Air France is taking an important step in modernizing its fleet and passenger services. The most modern interiors offered by Air France can be found in the latest and most modern aircraft in the fleet. Boeing 787-9 Dreamliner Air France it comes configured in 3 classes: 30 seats in Business Class, 21 seats in Premium Economy and 225 seats in Economy Class. 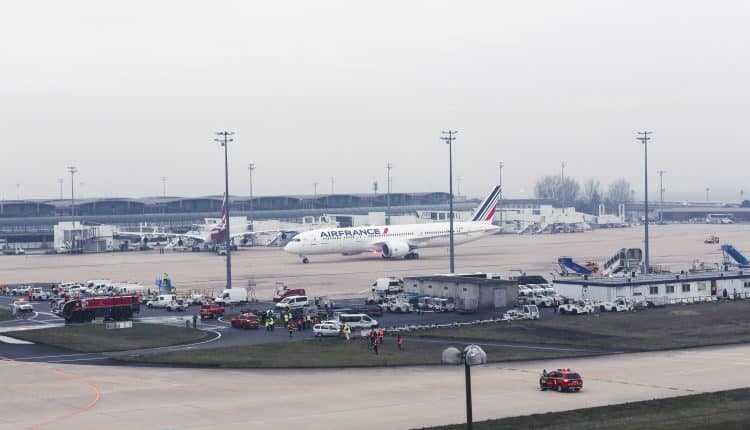 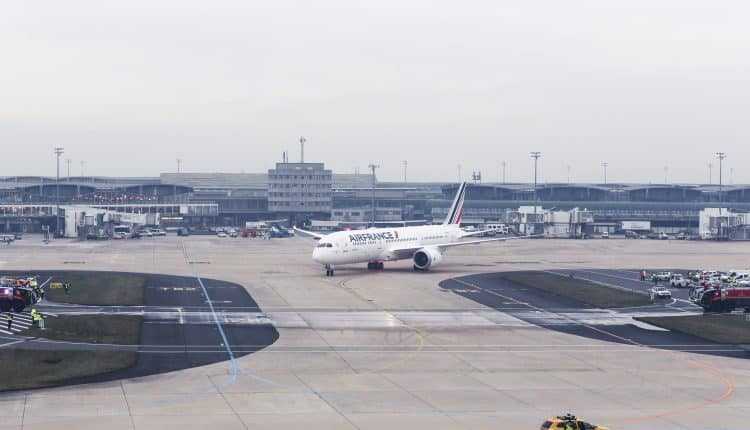 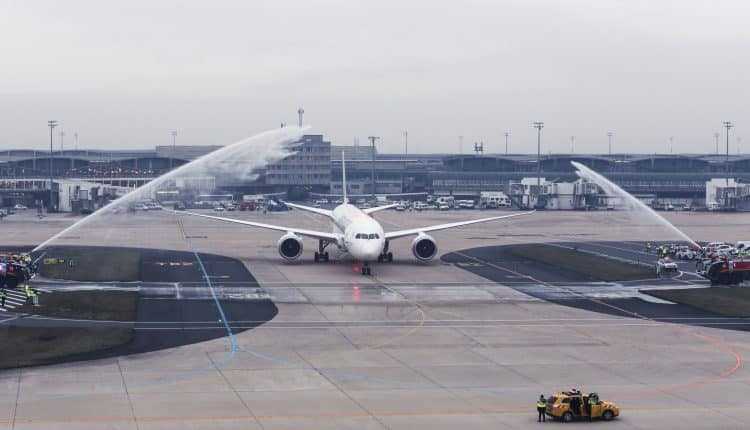 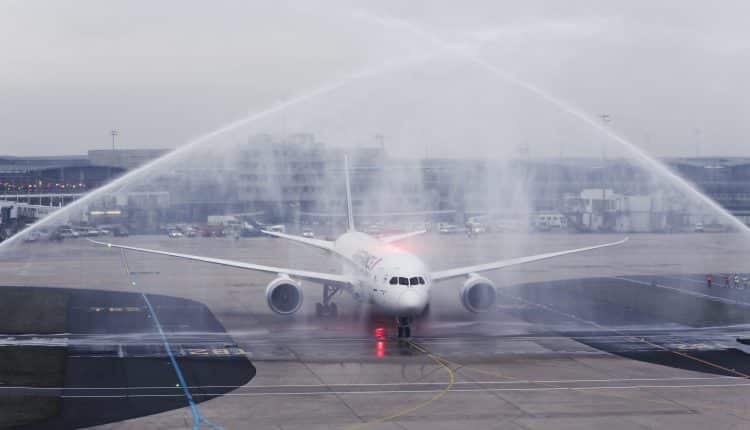 Passengers will benefit from WI-FI on board this type of aircraft. There will be data packages from 20 MB to 200 MB, and prices will vary from 5 EURO to 30 by EURO.

But Boeing 787-9 Dreamliner also benefits airlines. Fuel consumption is lower by about 20% compared to airplanes from previous generations. A significant reduction (approximately 20%) is also recorded for CO2 emissions.

To discover the new Dreamliner, Air France invites customers and aviation lovers to take part in 4 inaugural flights around France, on the days of 7 and 8 January 2017.

Officially, the first commercial flight will be operated to Cairo on 9 January 2017. On 1 May 2017, Paris - Montreal, the first transatlantic route operated by Air France with the Boeing 787-9 Dreamliner.