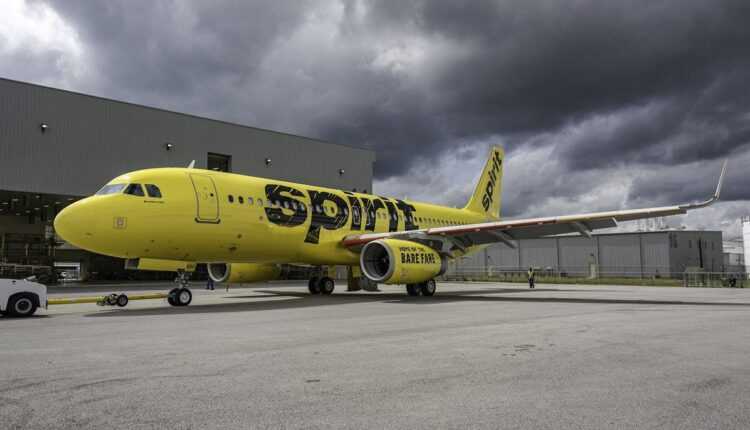 On August 28, Airbus celebrated a major milestone in its development in the United States. He delivered the first A320 "made in USA" aircraft. This is the 37 aircraft assembled at the Mobile, Alabama, USA factory since production began in July 2015, but the other units were of the A321 type.

Bob Lekites, Executive Vice President-Customers, Airbus Americas, said: Airbus has reached another benchmark by delivering the first Airbus A320 manufactured to Mobile. Undoubtedly, the A320 family of aircraft meets the needs of North American customers, as evidenced by the 36 A321 aircraft already delivered from the factory in the United States. We are delighted to celebrate this milestone with an excellent partner - Spirit Airlines ”.

But it can also be configured to carry 180 passengers in a single class, a configuration used by airlines specializing in charters and low-cost. To date, the A320 family of aircraft has registered orders for over 13200 aircraft. Over 7 700 aircraft have been delivered to approximately 400 customers worldwide.

To expand production, but also to facilitate the delivery of A320 aircraft, Airbus has built an assembly line in Mobile, Alabama, United States. The factory opened in September 2015. Airbus expects to deliver four aircraft / month from the Mobile factory by the end of this year.

The Airbus project facilitated the creation of hundreds of new jobs in the region. Airbus mentions that 85% of its employees are from the Mobile region, with almost a third being veterans.