On April 17, TAP Air Portugal received the first A320neo aircraft. This is part of the fleet modernization program, started in 2015. 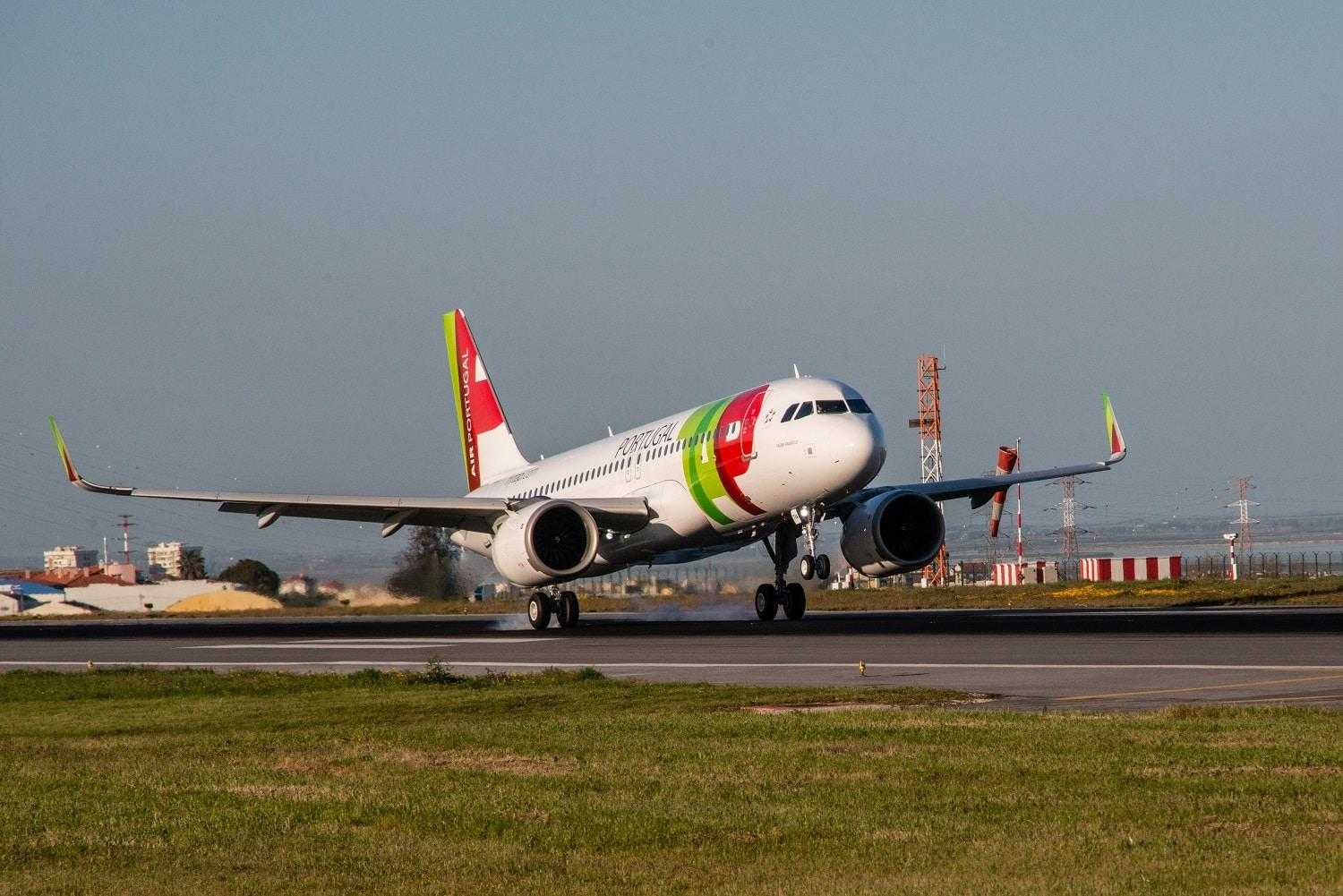 Since 2015, the new shareholders of TAP announced, immediately after signing the privatization contract, an order for 53 of new Airbus aircraft. This includes 15 A320neo type aircraft, 12 A321neo aircraft, 12 A321LR (Long Range) and 14 x A330neo.

Until 2025, compared to the aircraft already integrated into the fleet so far, TAP Air Portugal will still receive 71 of new aircraft.

We remind you that TAP Air Portugal will be the launch customer for Airbus A330-900neo. The new aircraft will come equipped with a new type of cabin, offering TAP passengers and crew a new travel experience through a revolutionary design that will fully meet the requirements of comfort, ambience inside the aircraft and services.

Modernizing the TAP fleet with the most technologically advanced aircraft available on the market will allow the company to increase its offer and propose new destinations, becoming more competitive among the prestigious air carriers, strengthening Portugal's position in the field of air transport and of world tourism.