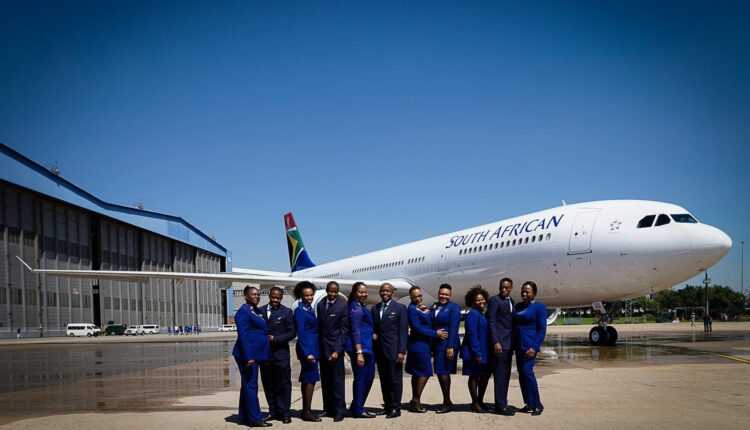 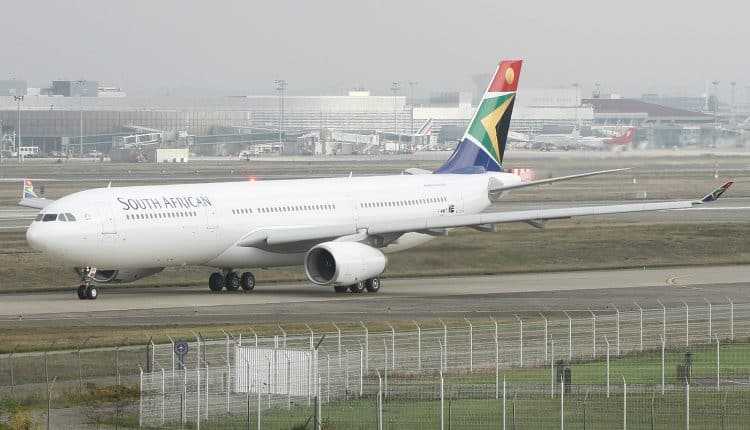 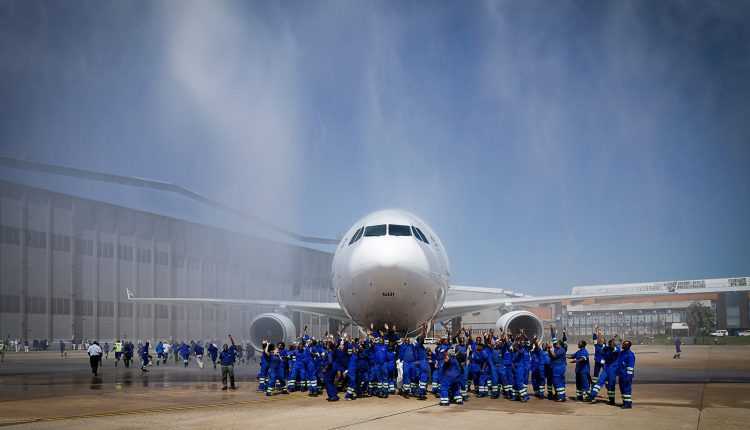 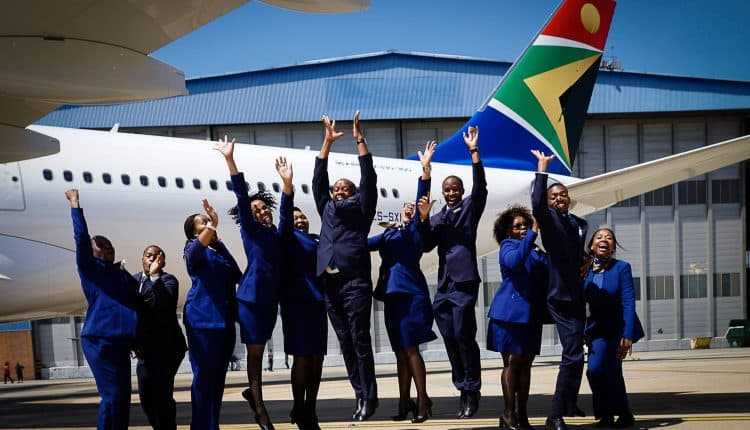 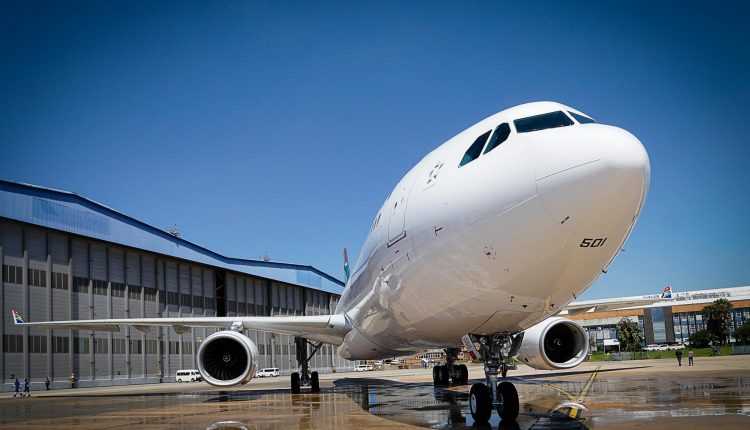 aircraft Airbus A330-300 (ZS-SXI) South African Airways are configured in 2 classes: 46 seats in Business Class and 203 seats in Economy Class.

The Airbus A330-300 (242 ton version - maximum take-off load) includes a new aerodynamic package. The flight autonomy can be up to 11 hours, and can cover distances of up to 11 km.

Huawei #BePresent: Put the phone aside and be with your loved ones