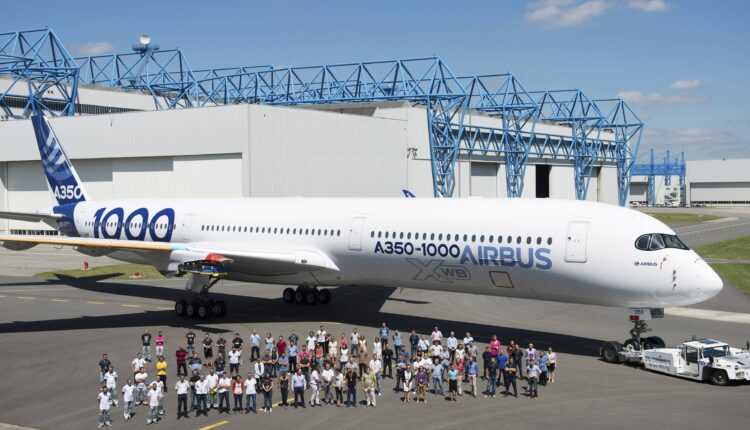 Last days, first Airbus A350-1000 XWB received factory livery. Next is the engine mounting Rolls-Royce Trent XWB-97. By the end of the year, the aircraft A350-1000 (F-WMIL / 0059) test flight operations will begin. The commercial debut will be on 2017, alongside Qatar Airways.

Airbus A350-1000 XWB It is approximately 74 meters long, being the longest aircraft built by Airbus. In a classic configuration with 3 fare categories, it can carry up to 366 passengers. Flight range will be up to 14 800 kilometers. 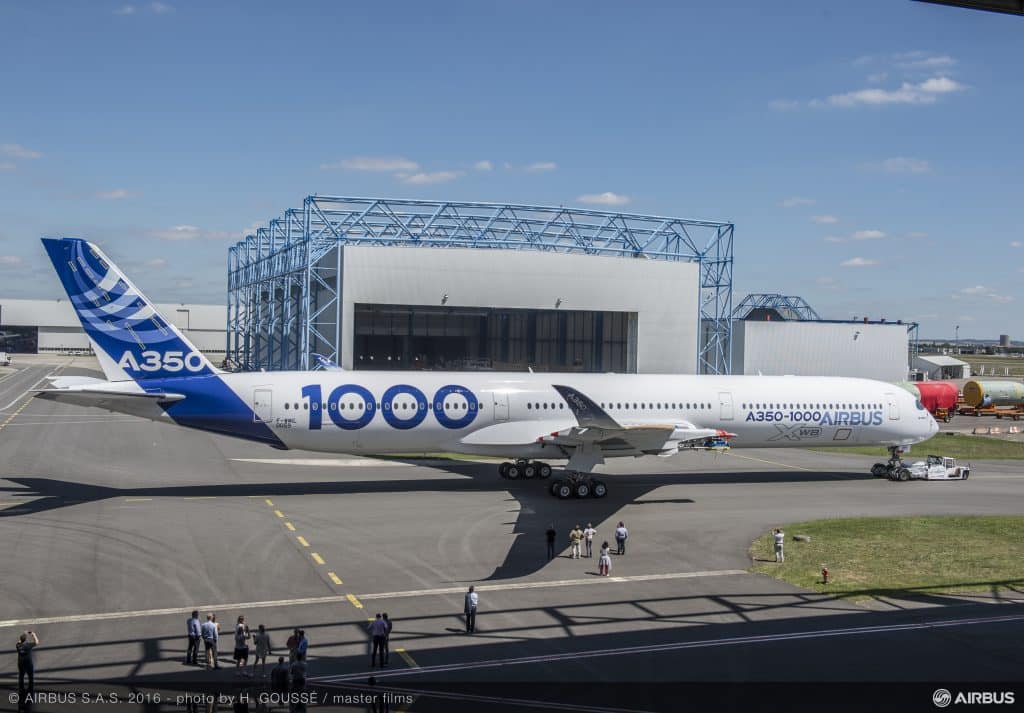 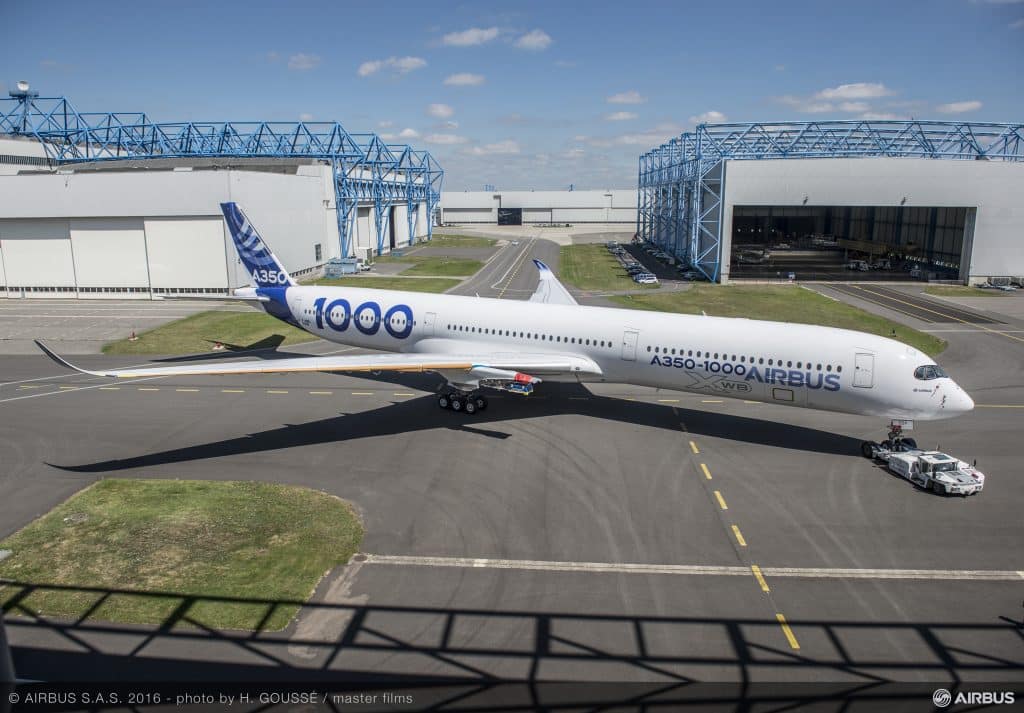 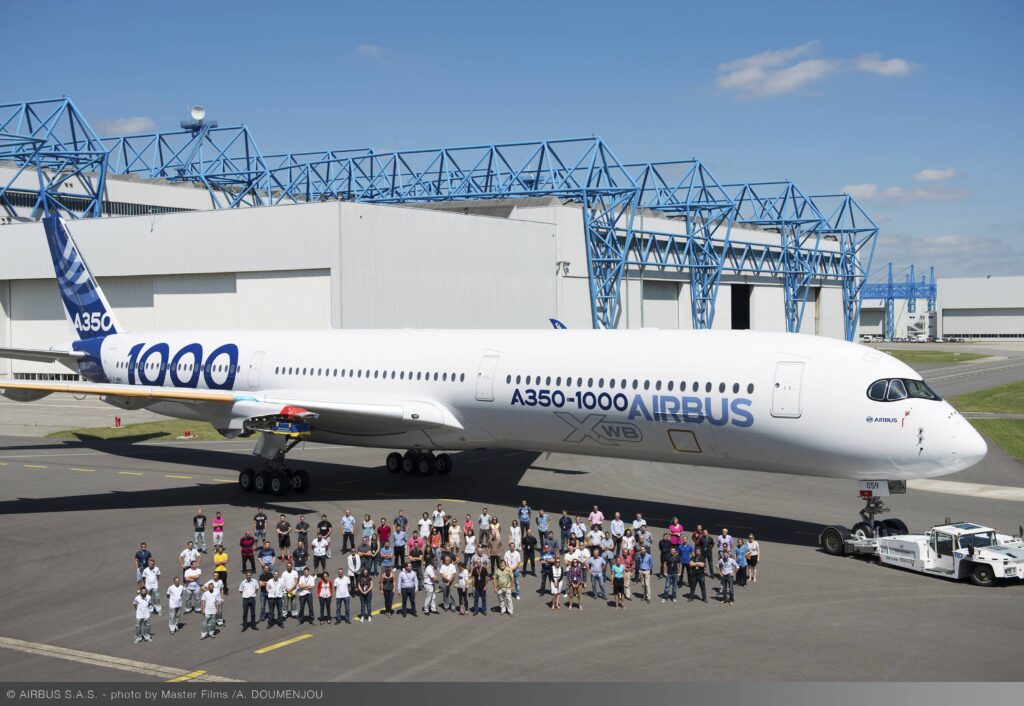 Assembly of the main components began in September 2015. In February 2016, the final assembly at the Airbus base in Toulouse began. 3 A350-1000 aircraft will be built for testing. 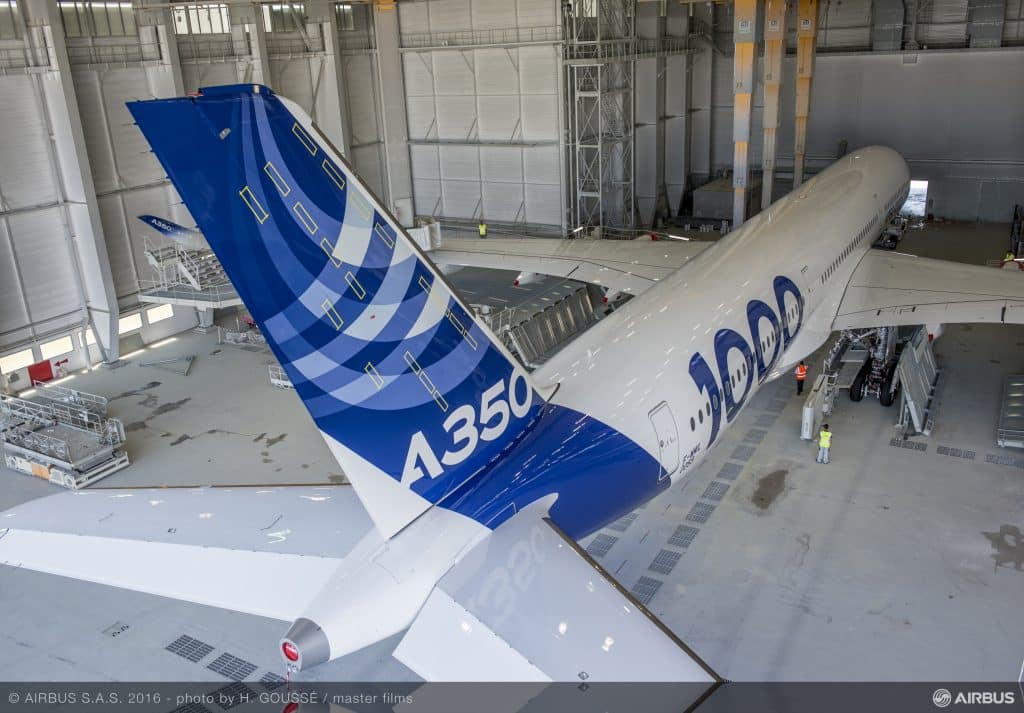 A350-1000 will be able to operate long-haul flights, such as Shanghai-Boston or Paris-Santiago. It can also be implemented on more traditional flight segments, such as Manchester-Los Angeles or Dubai-Melbourne. All this while the fuel consumption will be lower by 25% compared to the nearest competitor. 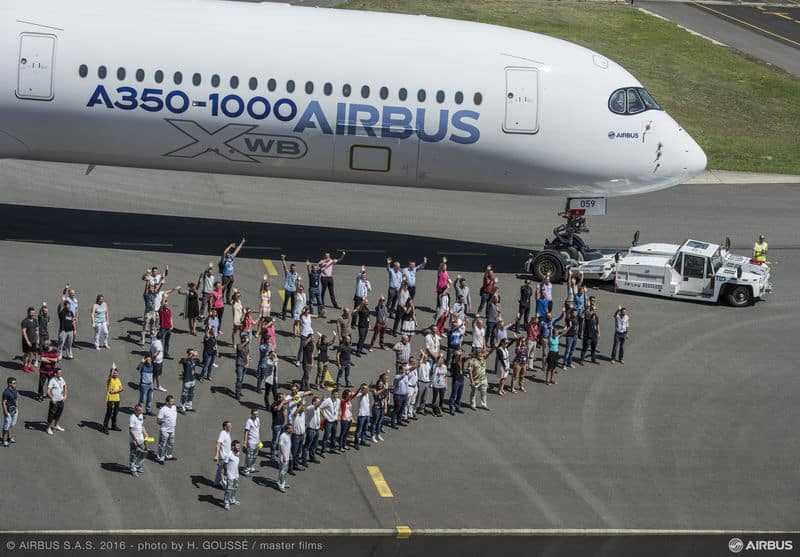 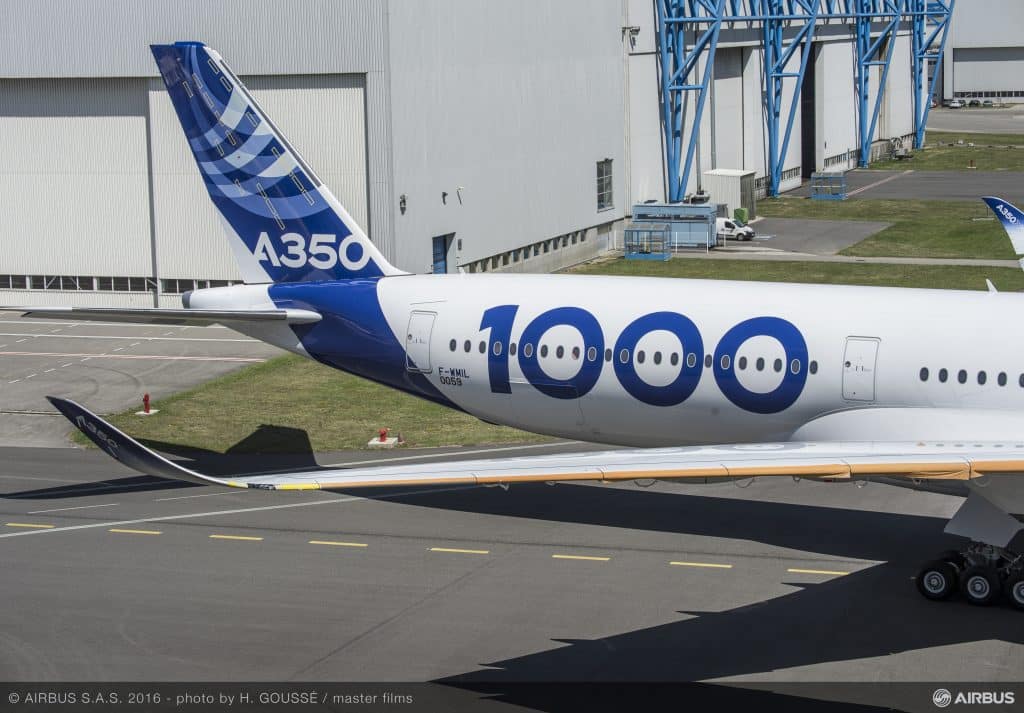 5 recommendations for photographing aircraft at AIRSHOW