On 19 July 2018, I attended a historic Airbus moment. The first Beluga XL came off the ground in the first test flight. After 4 hours and 11 minutes of flight, the plane returned to Toulouse.

The crew in the cockpit consisted of: Commander Christophe Cail; co-pilot Bernardo Saez-Benito Hernandez; flight engineer Jean Michel Pin. During the flight, the aircraft systems were monitored by Laurent Lapierre and Philippe Foucault.

For certification, the first Beluga XL will operate up to 600 flight hours during 10 months. Following from 2019 to enter the operational service and start replacing the current Beluga aircraft.

The Beluga XL program was launched in 2014. We remind you that Beluga aircraft are used by Airbus to transport fuselage parts to the aircraft assembly lines. The current Beluga fleet cannot perform certain transport tasks, with certain components of the A350 XWB being larger than the cargo area of ​​the current Beluga. But the new Beluga XL will solve this problem.

The Beluga XL aircraft fleet will be able to carry the main components of the A350 XWB aircraft, including a pair of wings. During the 2019-2023 period, 5 Beluga XL aircraft will be built, based on the A330-200 model. The propulsion will be provided by the Rolls Royce Trent 700 engines. 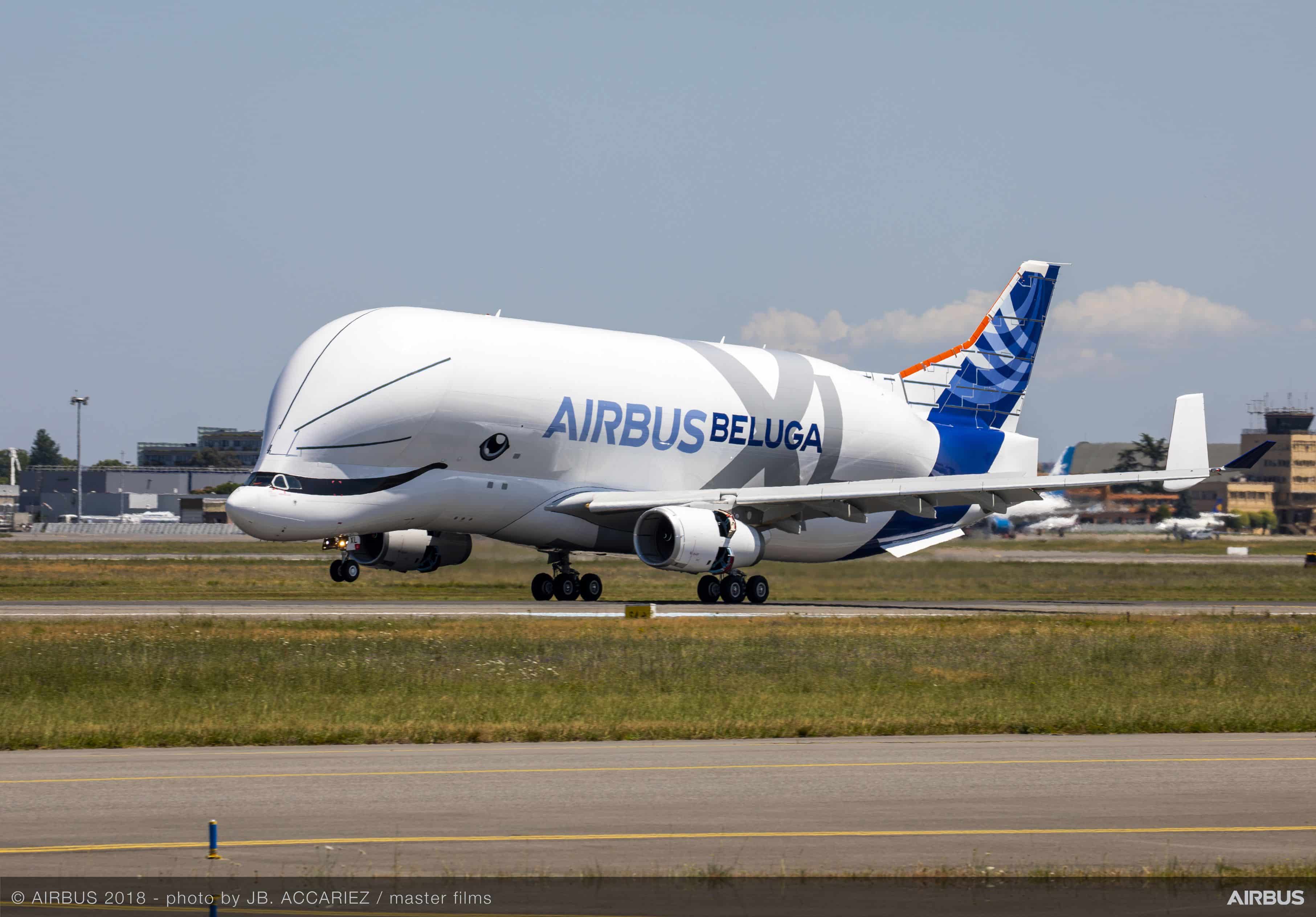 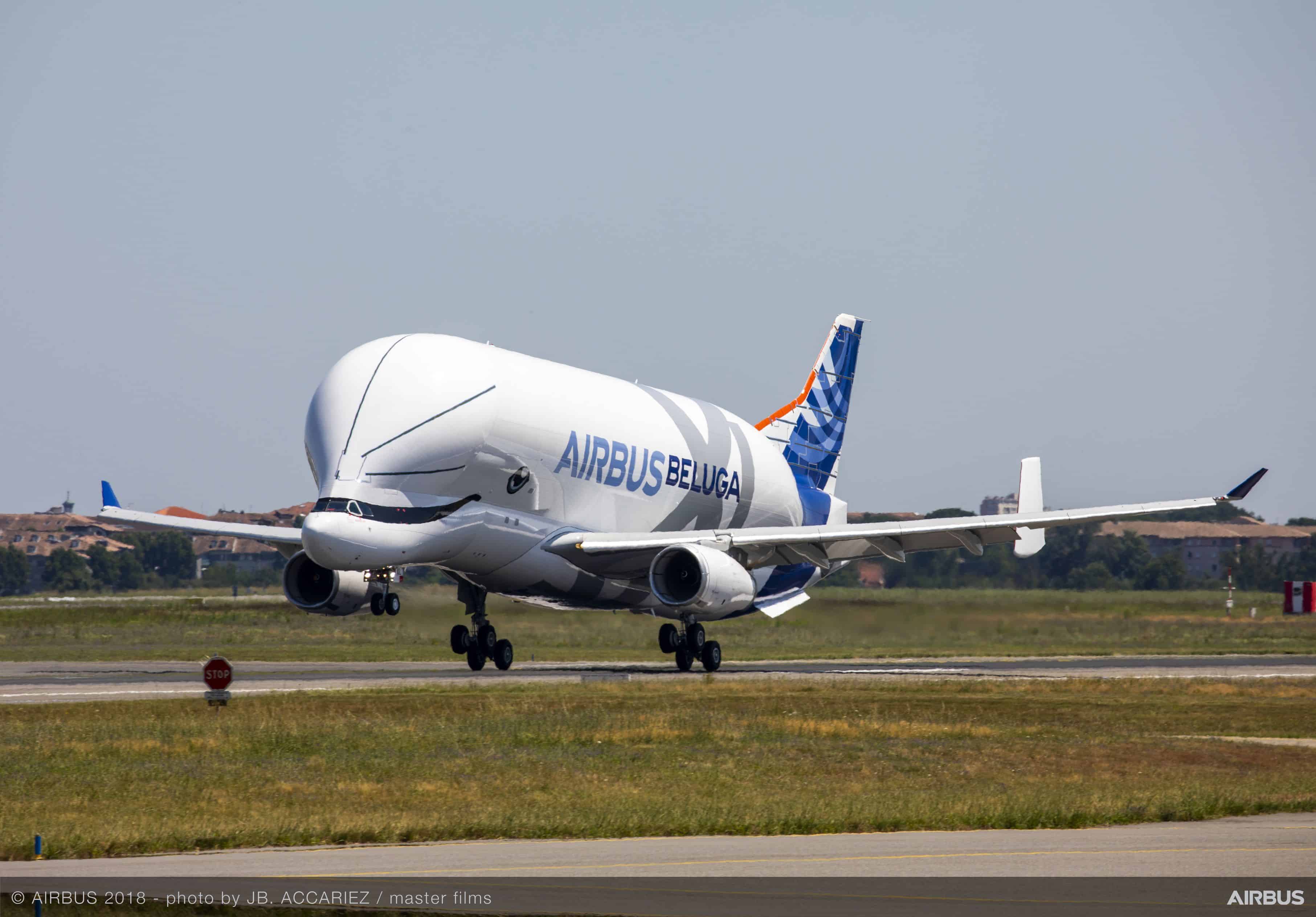 The main part of the Beluga XL aircraft is obtained by oversizing the fuselage from 5.6 meters (diameter of A330) to 8.8 meters. The cockpit is shrunk to allow loading / unloading of the aircraft over it. The new Beluga XL has a long stand of 54 meters and 8 meters in diameter, and the useful transport capacity will be 50 tons.

The flight range of a Beluga XL is 4000 kilometers. The aircraft is 63.1 meters long, wingspan 60.3 meters, maximum height up to 18.9 meters. It can carry up to 30% more than the current Beluga fleet.

FIA 2018: Boeing balance sheet and prospects for the next 20 years