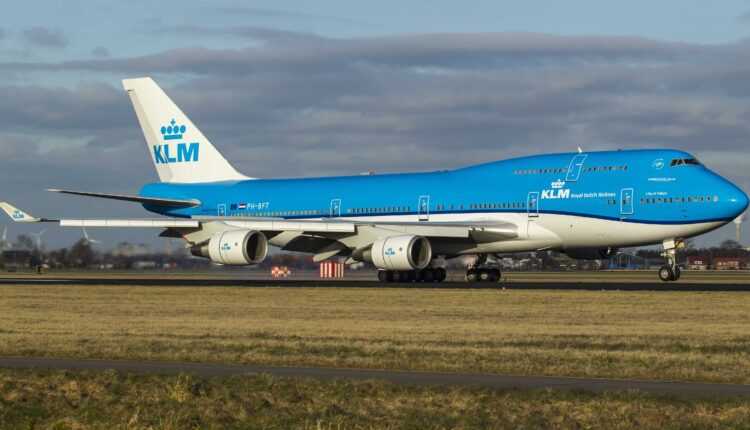 Those who follow facebook page AirlinesTravel I already know that the Dutch operator KLM painted the first Boeing 747-400 (PH-BFT) "City of Tokyo" in the new livery. On Friday, the aircraft arrived in Amsterdam and is ready to return to operational service.

The first flight after the review!