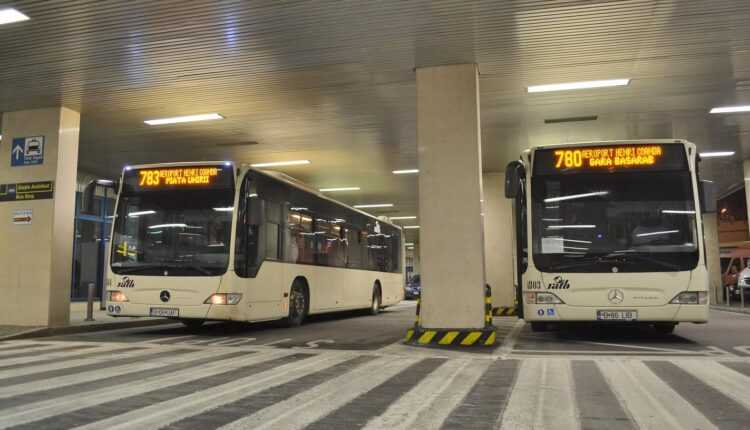 For those interested in STB transportation programs during Christmas 2019, we have some important news. Taking into account the Christmas Day, on the 25th and 26th of December, the public transport lines in Bucharest will operate with the program adapted to a Sunday day.

In addition, for the public's safe access to the "Bucharest Christmas Fair", the vehicles of the lines, which operate in the area of ​​the Constitution Square and on the arteries adjacent to it, will run on modified routes between 17:00 and 24:00.

Thus, bus line 136 will operate on the basic route between the "CET Vest Militari" terminal and the intersection of Calea 13 Septembrie / Bd. Freedom, then on a modified route in both directions on Liberty Avenue, returning to the Queen Maria round.

On the way to the "Unirii Square" terminal, 784 express line will operate on the basic route between the terminal "Henri Coandă Airport" and the intersection of Calea 13 Septembrie / Bd. Libertăţii, then on a modified route on Bd. Libertăţii, Bd. Regina Maria, Piata Unirii. In the other direction, the route does not change.

As for express lines 780, 782 and 783, they will circulate according to the Sunday schedule.

Night line N121 will operate on the basic route between the "Zețari" terminal and the Arsenal Square (Calea 13 Septembrie / Izvor Street), then on a modified route in both directions, on Str. Izvor, United Nations Boulevard, Splaiul Independence, to the Unirii Square.