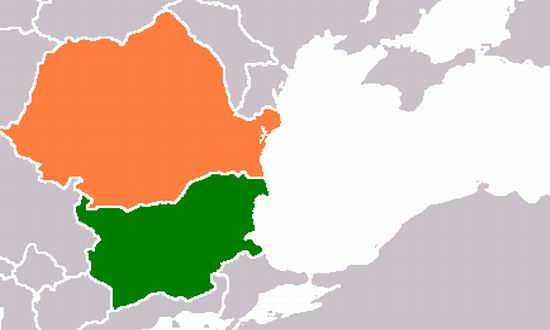 New conditions for entry into Bulgaria: no declaration on one's own responsibility.

The Ministry of Foreign Affairs states that the Bulgarian authorities have adopted new measures on the conditions of entry into the territory of the Republic of Bulgaria. Thus, according to the order of the Bulgarian Minister of Health, which entered into force on July 28, 2020, Romanian citizens in Romania no longer have to submit the declaration on their own responsibility confirming that they have become aware and assume the risks of COVID-19 and they were obliged to comply with the measures applicable in Bulgaria.

In this context, the MFA emphasizes that, at this time, there are NO special conditions or other mandatory measures regarding the regime of entry and transit on the territory of the Republic of Bulgaria for citizens arriving from Romania.

The Ministry of Foreign Affairs continues the dialogue with the Bulgarian authorities and will publicly communicate the news items that will be officially transmitted by the Bulgarian side.

The Ministry of Foreign Affairs reminds that Romanian citizens can request consular assistance at the telephone numbers of the Romanian Embassy in Sofia: +359 2 9733510, the calls being redirected to the Contact and Support Center of Romanian Citizens Abroad (CCSCRS) and taken over by Call Center operators , on a permanent basis. Also, the Romanian citizens who face a difficult, special situation, with an emergency character, have at their disposal the emergency telephone number of the diplomatic mission: + 359 879 440 758.

Ryanair will resume flights on the route Bucharest - Timisoara, from September 4, 2020