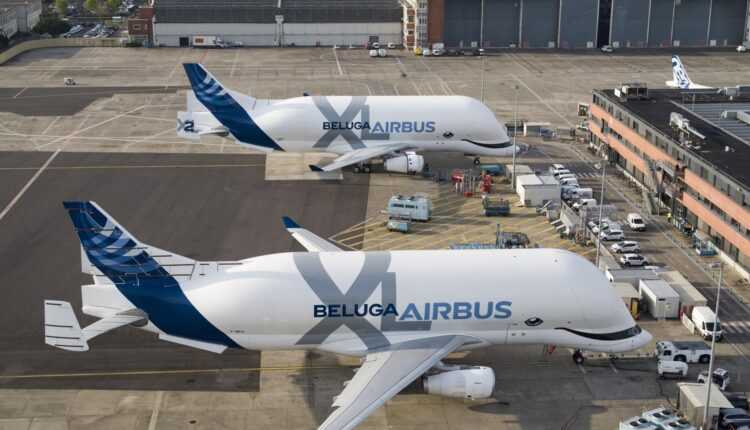 As Beluga XL aircraft production continues to advance as planned, Airbus has decided to extend the program to 6 aircraft.

The Beluga XL aircraft fleet will greatly contribute to the growth of A330 and A350 aircraft production. The transport capacity will increase by 30%. The first 2 Beluga XL aircraft, which were built on the A330-200F platform, are in Toulouse in the testing phase.

The first Beluga XL operated the inaugural flight in July 2018. It is now used in the testing and approval process. In February, the aircraft operated a special flight, with a pair of wings for the A350XWB on board. The flight was honored on the route Bremen, Germany - Toulouse, France.

According to the plan, the first Beluga XL will enter operational service in 2019. Following that until 2023 all planned 6 planes will be built. Gradually, the new Beluga XL will replace the current Beluga (A300-600ST).

However, Airbus has not announced that it will completely abandon the current Beluga. Their activity will be re-evaluated and will probably continue to be used on the internal transport network of aircraft components.

Philippe Sabo, the director of Airbus Transport International, said that the current Beluga version would not be excluded.