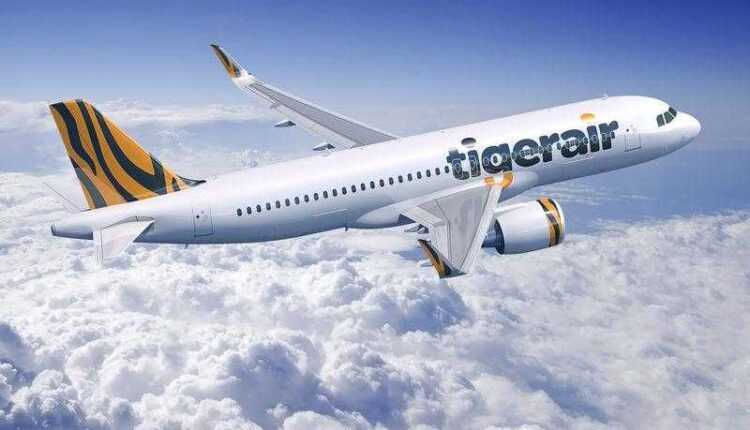 By Sorin Rusi On NEVER TUESDAY. , NEVER
0 260
Share
Delayed plane? Flight canceled? >>Claim compensation now<< for delayed or canceled flight. You can be entitled to up to € 600.

Low cost Singapore, Tigerair, wants to modernize and expand its fleet with 50 aircraft Airbus A320neo. On 24 March 2014, concluded one Memorandum of Understanding (MOU) cu Airbus for 37 of firm units and 13 options.

The aircraft will be powered by Pratt & Whitney PW1100 engines and will be operated on the entire Tigerair network of Asia-Pacific flights. 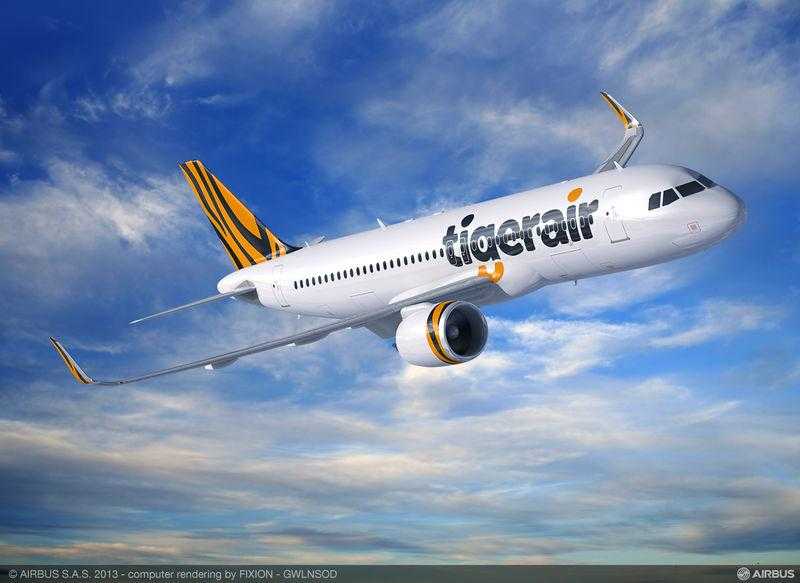 Tigerair, established in 2004, comprises several airlines - Tigerair Singapore, Tigerair Mandala (Indonesia), Tigerair Philippines and Tigerair Australia. The group's network consists of over 50 destinations in 14 countries in the Asia-Pacific region. The Tigerair group currently operates a fleet of 48 Airbus aircraft in the A320 family, with an average age of approximately three years. Tigerair Taiwan, a subsidiary of Tiger Airways, is also planned.

The Airbus A320 family collected orders for approximately 10.200 units, of which 6.000 were delivered. The Airbus A320neo version will enter service in 2015 and includes new engines and “Sharklet”, wing-tip endings, and together they promise up to 15% fuel economy. At the end of February 2014, firm orders for the A320neo totaled 2667 units from 50 customers worldwide.

Asiana Airlines presented the operational program for Airbus A380