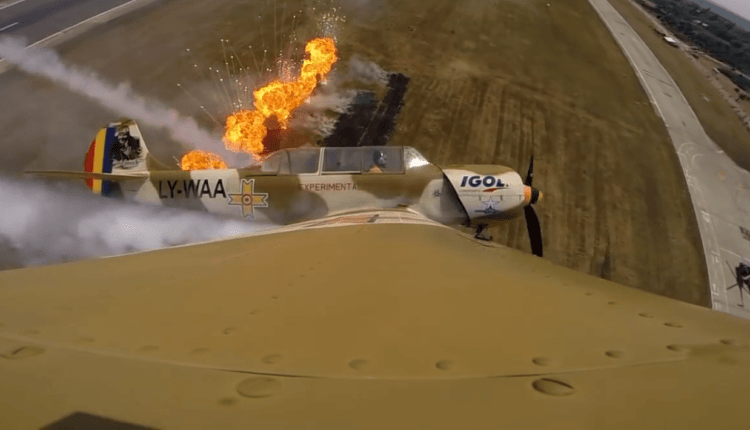 By Sorin Rusi On NEVER TUESDAY. , NEVER
0 417
Share FacebookTwitterPinterestLinkedinWhatsApp
Delayed plane? Flight canceled? >>Claim compensation now<<for delayed or canceled flight. You can be entitled to up to € 600.

The third consecutive edition of the TIMIŞOARA AIRSHOW 2016 air meeting is scheduled to take place on Saturday, 21 plus 2016, with the reservation of the date of 22 plus 2016, depending on the weather conditions. 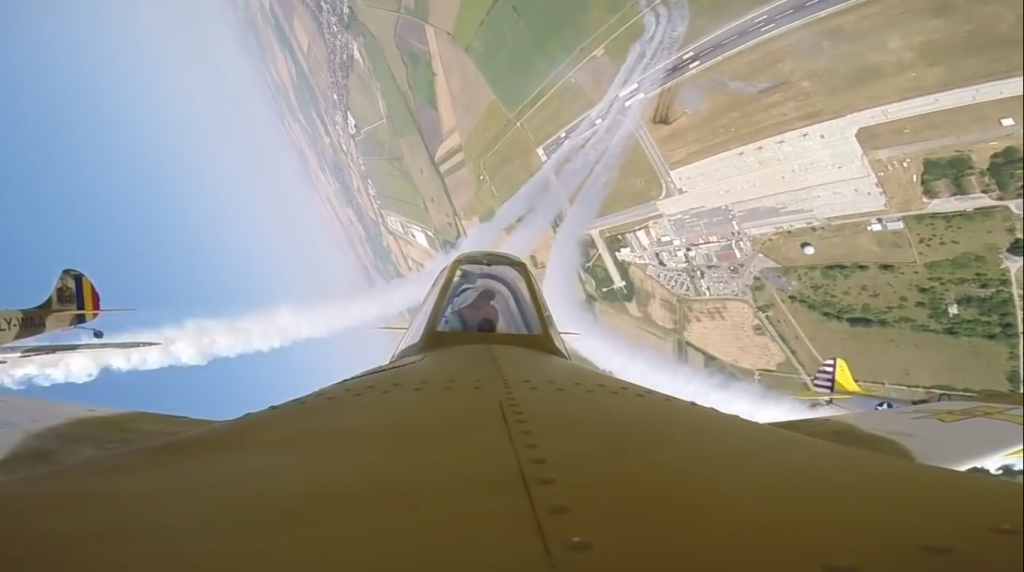 The air meeting organized this year ensures a continuity of the air shows on the Timisoara International Airport. As a novelty, the famous Baltic Bees band will be part of the list of aviation stunts. Also, acrobatics will be present, with outstanding aerial exercises, present at previous events, such as Acrobatic Hunts. From the official declarations, negotiations are carried out with other aerial acrobatics.

“The positive appreciations for the past editions of the air rally motivated us to make every time a more spectacular event than the previous one. The numerous and enthusiastic audience present at each air show has shown us that there is an interest in aviation, and we are doing everything we can to meet the expectations of the spectators. ”, Said the director of Timisoara International Airport, Daniel Idolu. 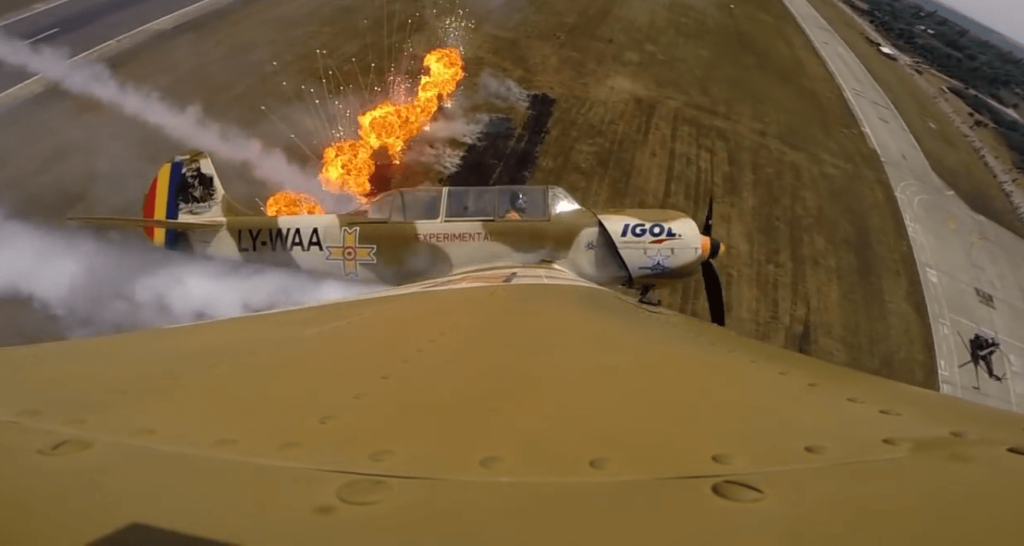 As soon as possible, we will announce the program of the air rally which will include the complete list of the formations that will carry out the aerobatics exercises during the event, as well as the details regarding the access and parking of cars.