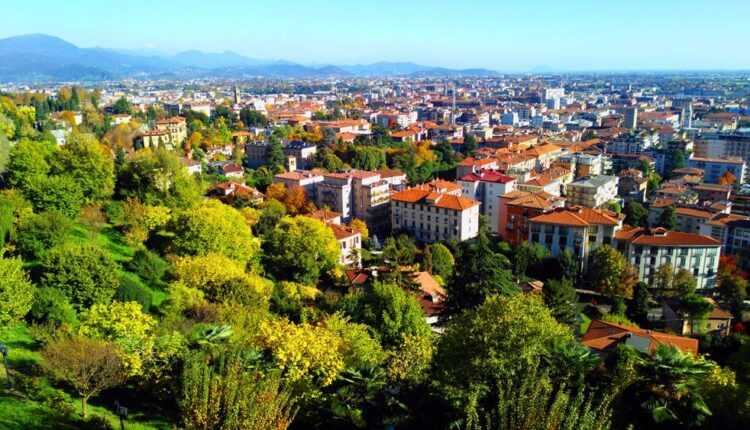 On 14 January 2016, Ryanair held a press conference in Timisoara. They announced first base in Romania, who will be at “Traian Vuia” International Airport from Timisoara, and the first routes. Ryanair will operate flights to several destinations, including Milan Bergamo. On this route, Ryanair will compete with Wizz Air, which will lead to lower fares. 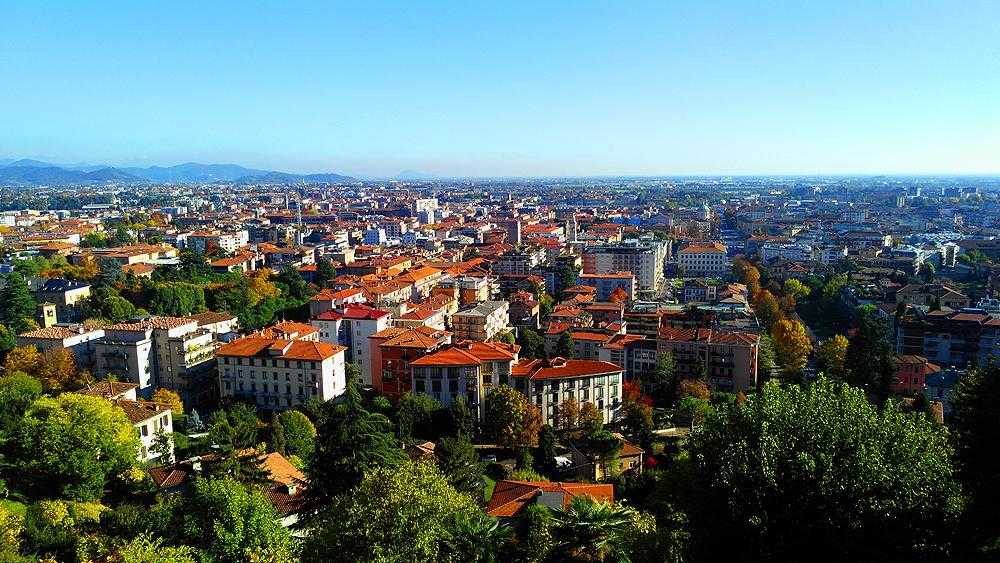 Timetable for flights on the Timisoara - Milan route:

The route will be inaugurated on 1 November 2016, and the flights will be operated on Monday, Tuesday, Thursday, Friday, Saturday. The flight duration will be 1 hours and 45 minutes. Promotional rates from 19.99 EURO / segment.

At the end of October, last year, I was in Bergamo for a day. I flew with Ryanair on the route Bucharest - Bergamo. We also have 5 recommendations to make one day in Bergamo.