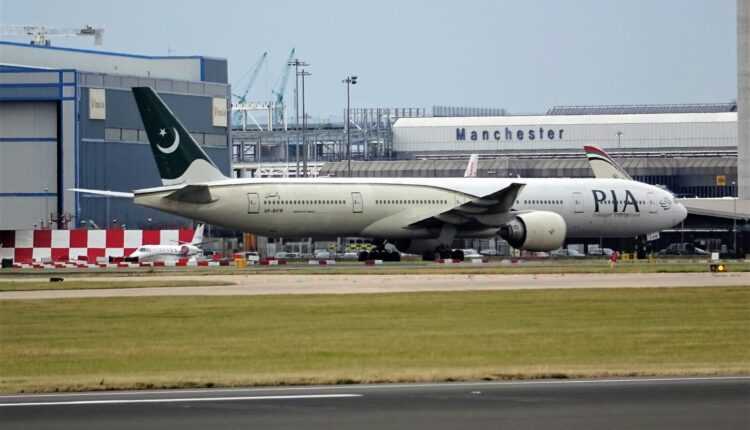 Due to this unfortunate incident, Boeing 777-300ER Pakistan International Airlines delayed 7 hours. It all happened at Manchester Airport when the aircraft was preparing to operate PK702 flight to Islamabad.

According to British officials, the Boeing 777-300ER (AP-BHW) PIA was on the runway and was preparing to take off. The woman activated the emergency door behind the plane, believing it to be the toilet. As a result, the evacuation slide was also activated. But we have a question: where was the cabin crew designated to watch the back of the plane?

The 37 passengers, who were on board, were disembarked and waited about 7 hours until taking off for Pakistan. For the confusion, the woman will have to bear the damages.