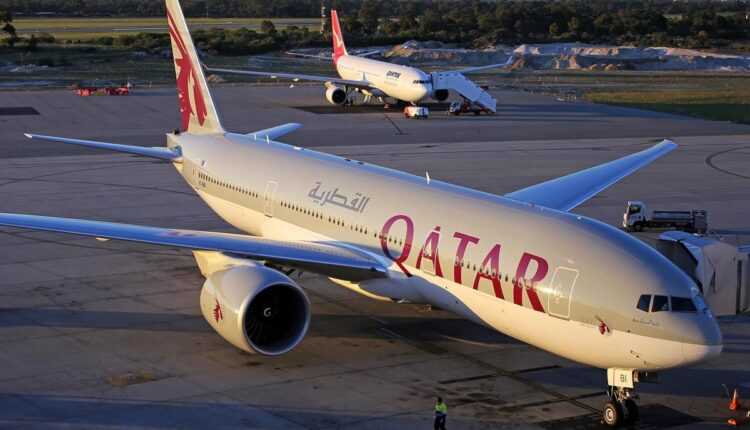 By Sorin Rusi Last updated NEVER, NEVER
10 4.154
Share FacebookTwitterPinterestLinkedinWhatsApp
Delayed plane? Flight canceled? >>Claim compensation now<< for delayed or canceled flight. You can be entitled to up to € 600.

25.03.2018 Update: We've come up with an update on the longest distance ranking. Qantas has inaugurated the Perth - London route. The Boeing 787-9 Dreamliner aircraft travels the 14 498 km in approximately 17 hours. 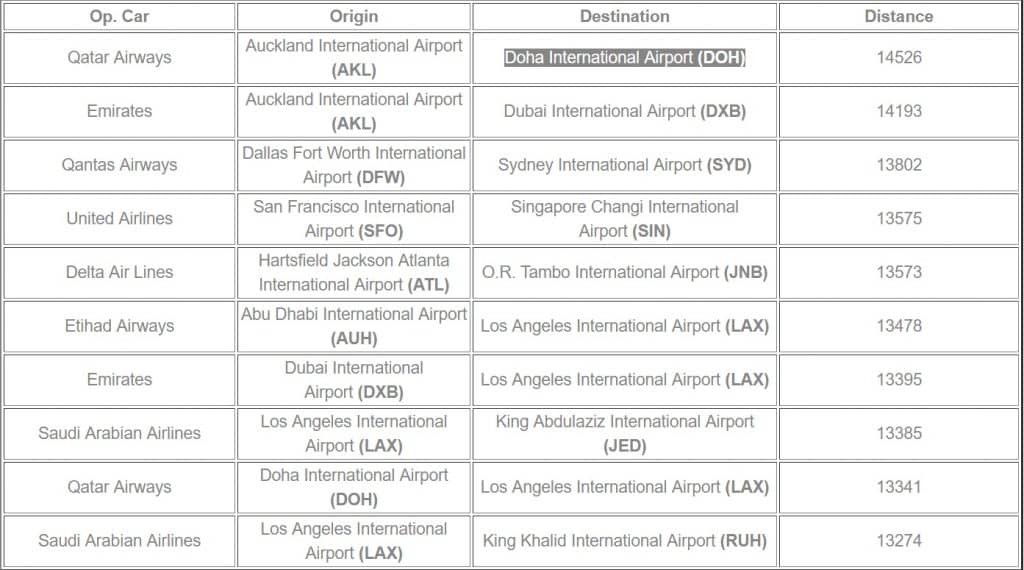 The second longest flight in the world is operated on the route Auckland - Dubai. It measures 2 miles / 8819 14 kilometers. It is honored by Emirates with a Boeing 193-777LR. The distance is covered in 200 hours and 17 minutes. 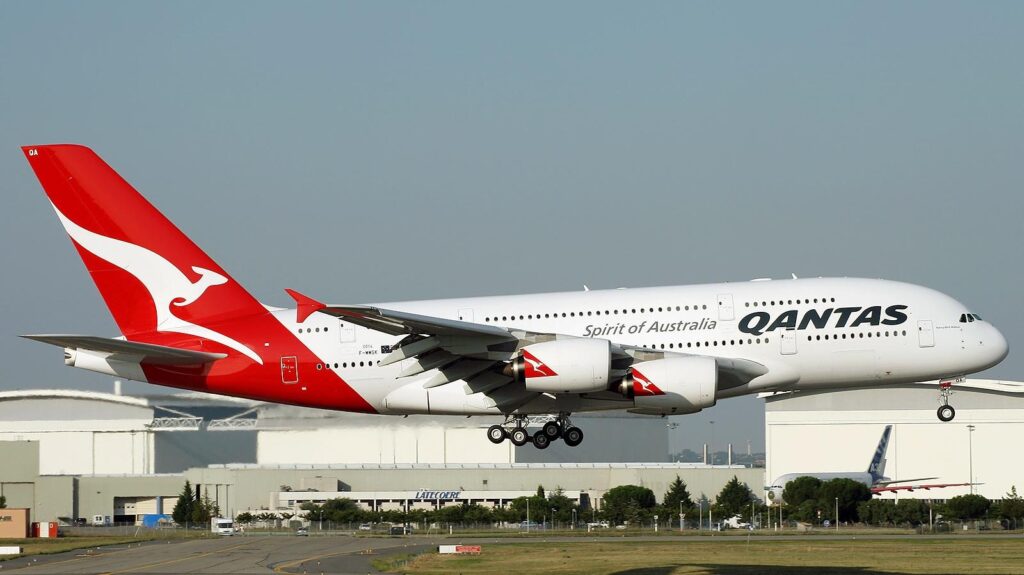 Until March 2016, the Dallas / Fort Worth - Sydney route was the longest in the world. The distance between the 2 destinations measures 8576 miles / 13802 kilometers. Qantas Airways operates flights on this route with Airbus A380. 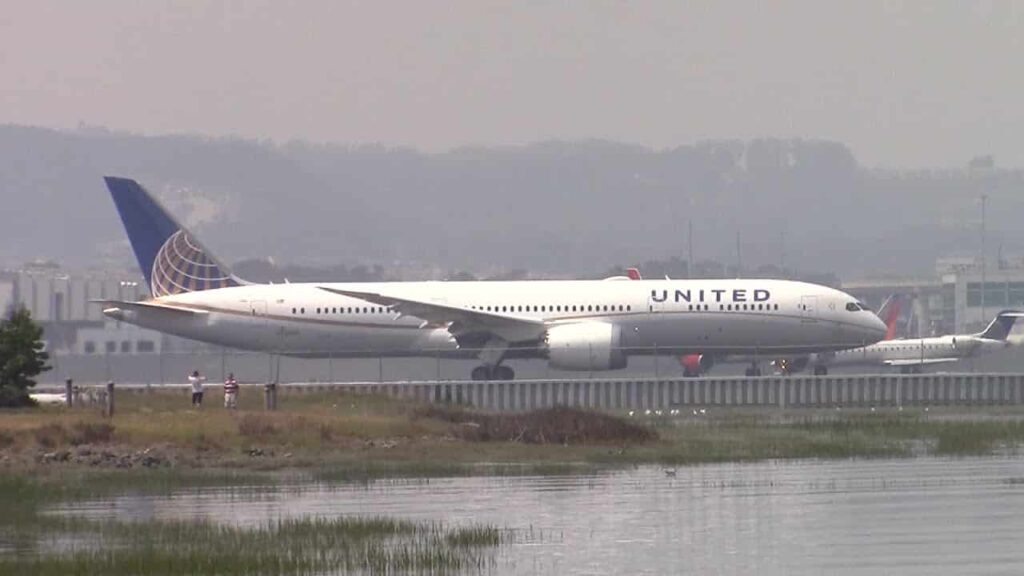 On the 4th place we have San Francisco - Singapore, the distance between the 2 destinations being 8435 miles / 13575 kilometers. United Airlines operates flights on this route with Boeing 787-9. 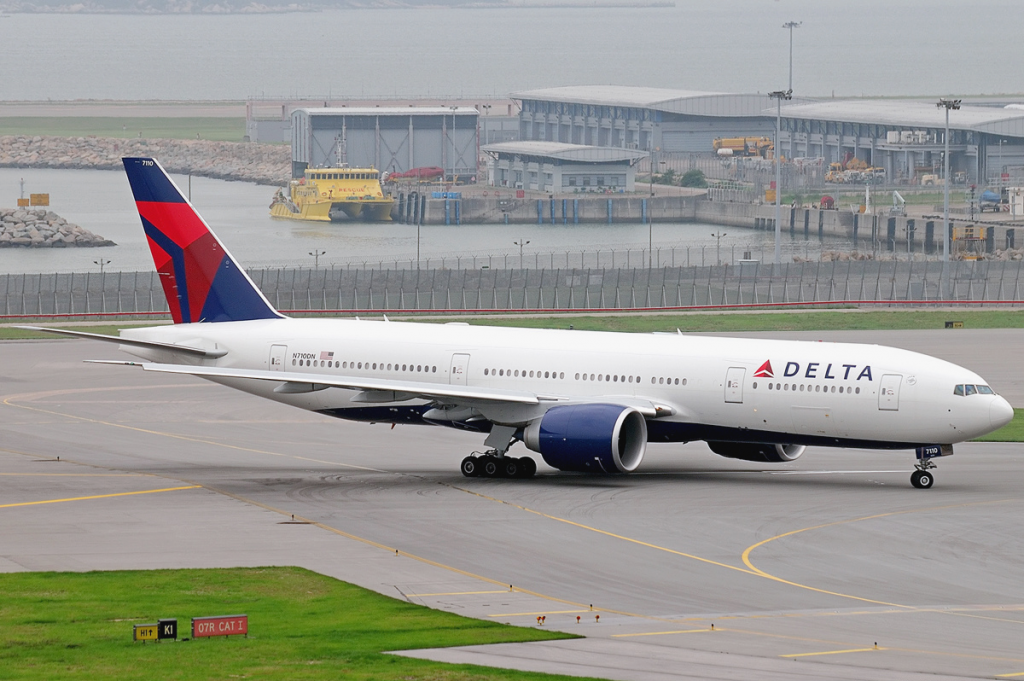 Outside the podium, but very close to 4th place, we have Atlanta - Johannesburg. The distance between the 2 destinations measures 8434 miles / 13573 kilometers. The airline is also from the United States, Delta Air Lines operating flights with Boeing 777-200LR. 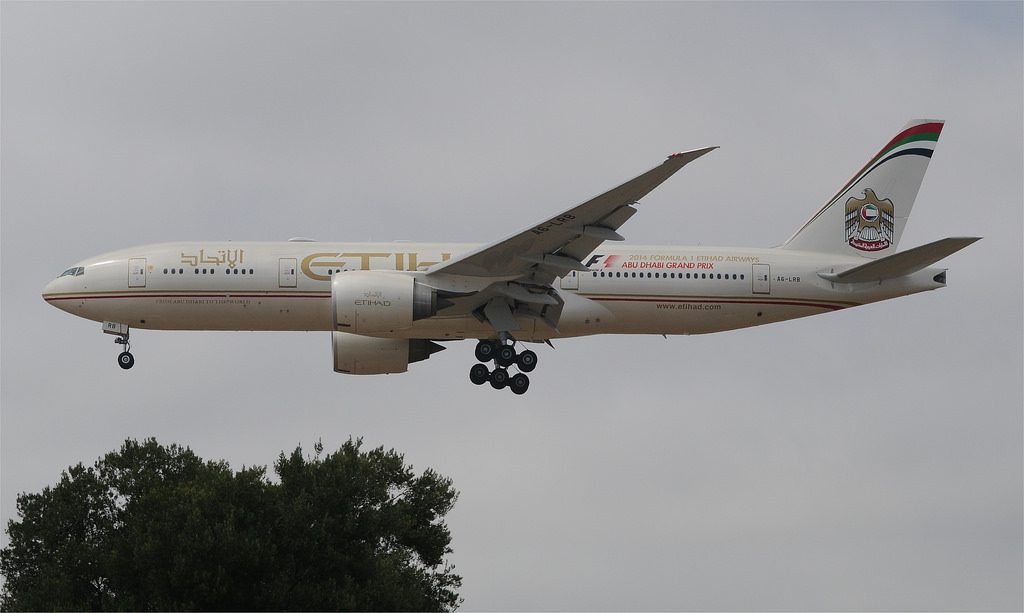 In the middle of the ranking we have Abu Dhabi - Los Angeles with 8375 miles / 13478 kilometers. The flights are operated by Etihad Airways, which uses Boeing 777-200LR aircraft. 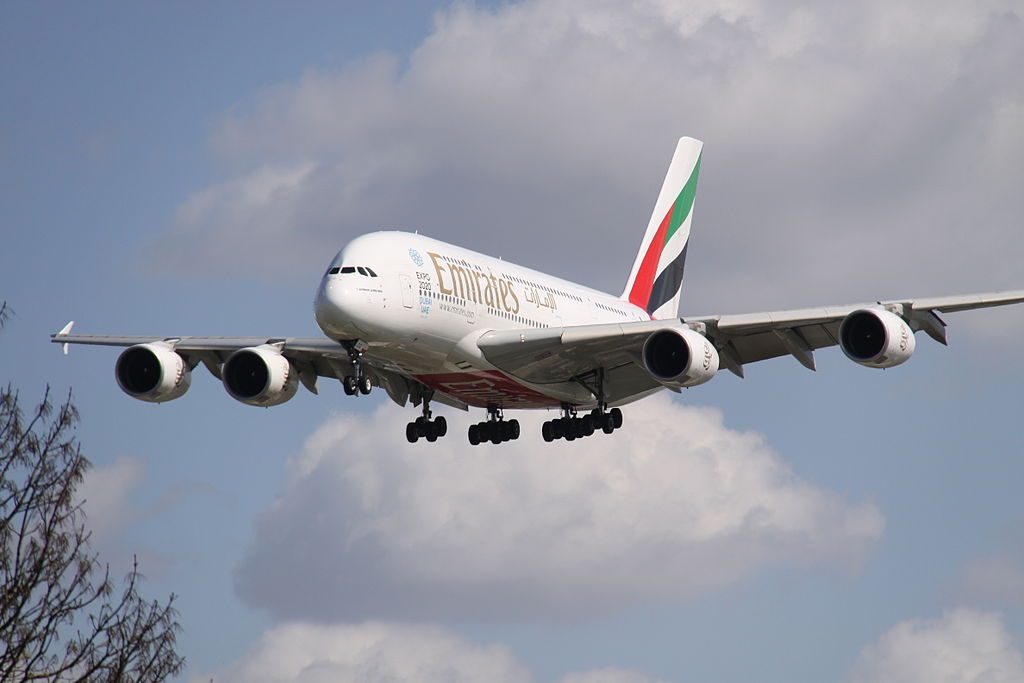 The 7th place also flies to Los Angeles, but from Dubai. The distance between the 2 cities measures 8323 miles / 13395 kilometers. The flights are operated by Emirates, on board the largest passenger plane - Airbus A380. 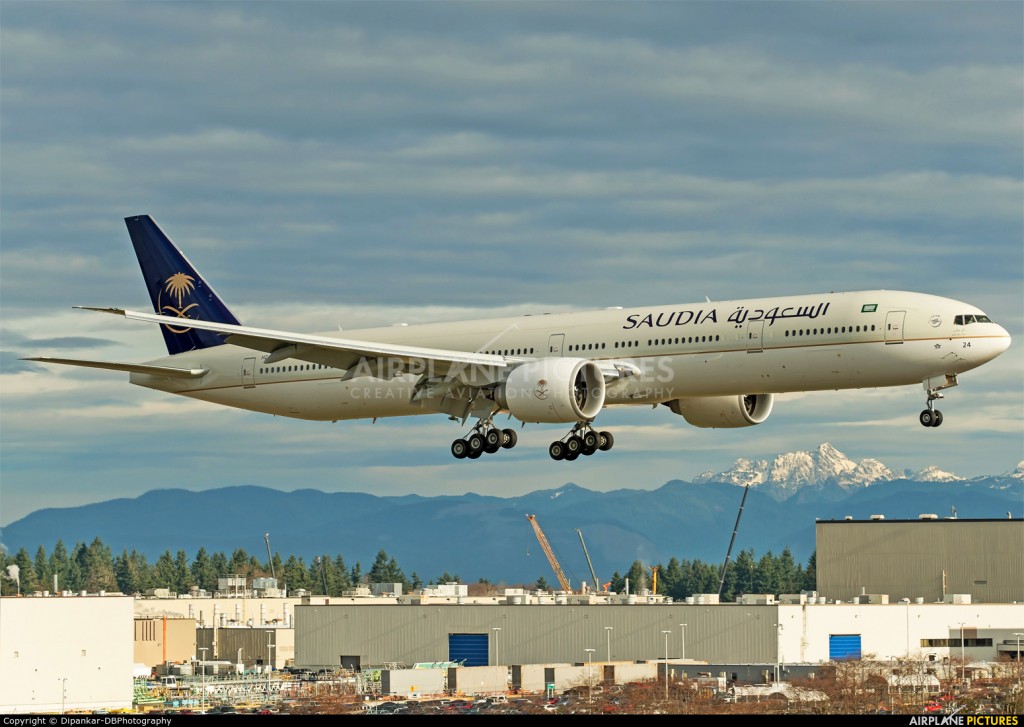 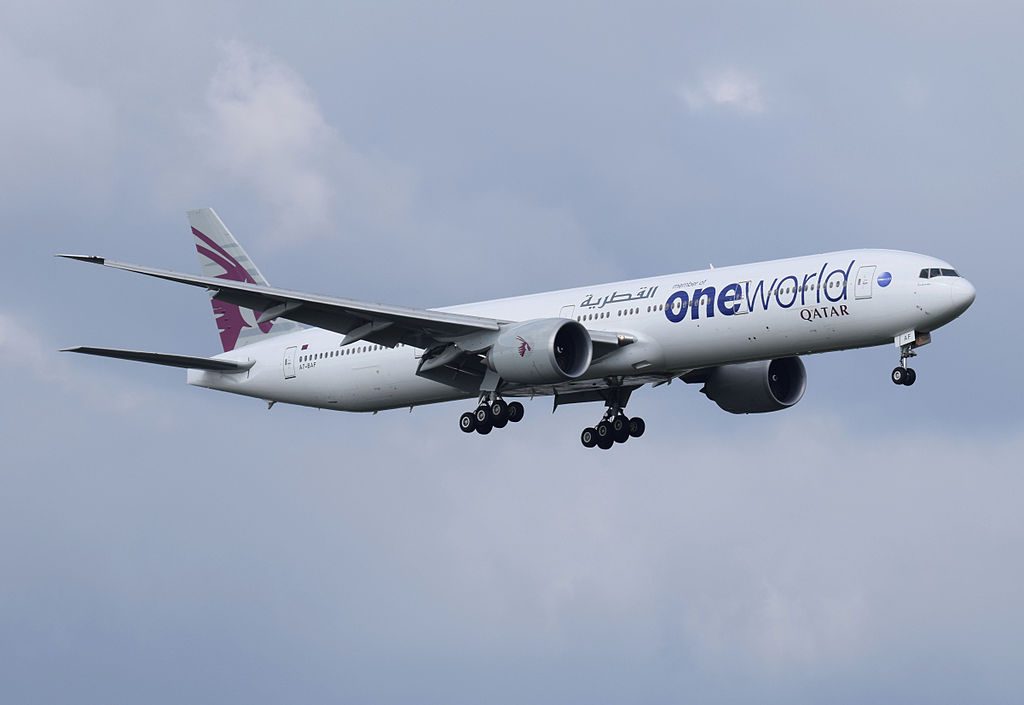 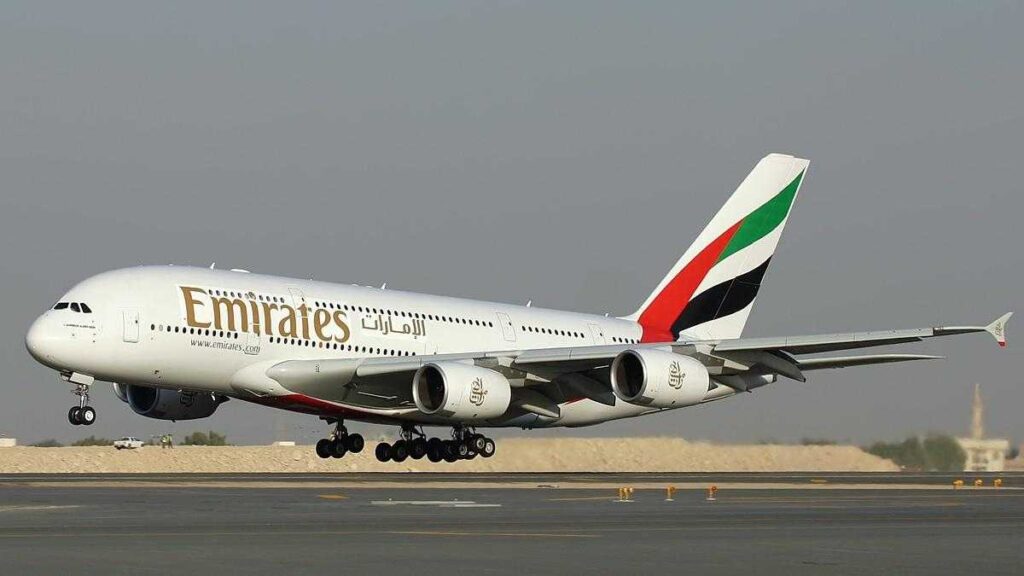 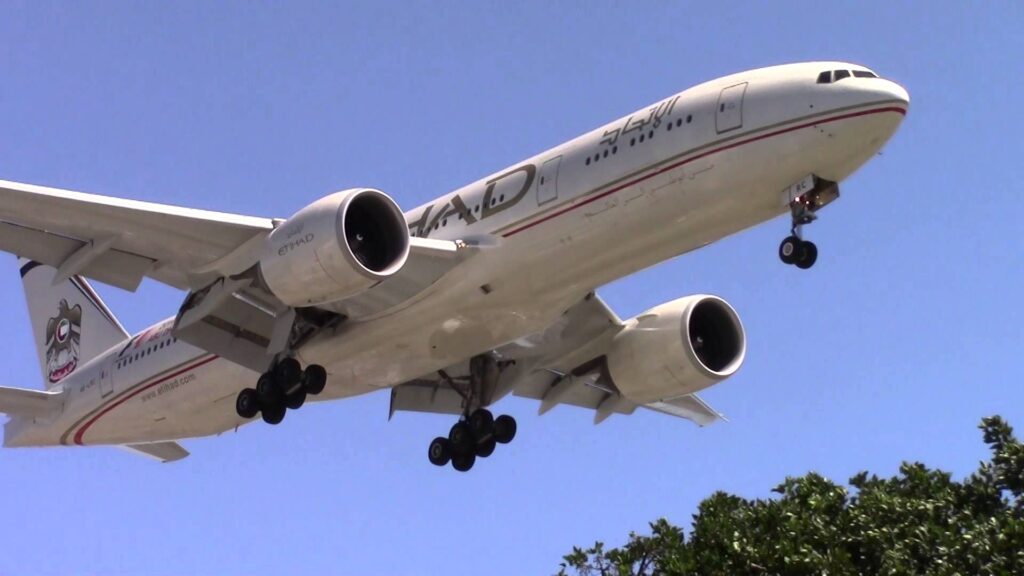 If you want to fly as much as possible, consider this ranking.