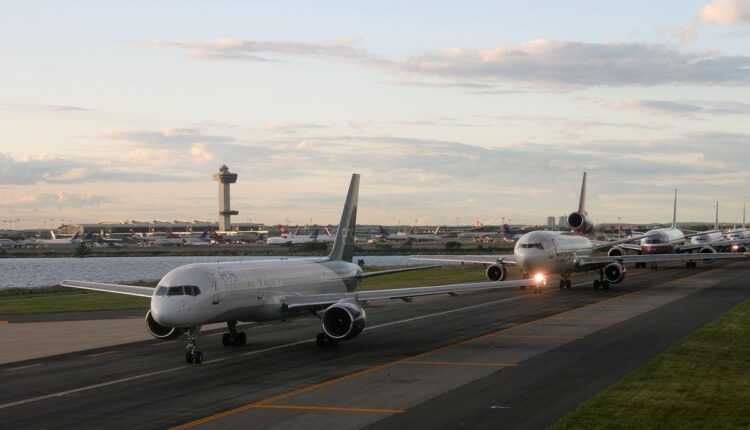 Top 10 long haul routes WITHOUT direct flights, but with potential

Yes, you read the title well. In this article I wrote about long routes, but WITHOUT direct flights at present. We started from an analysis done by the specialists from Oag.

In the 7.5 years AirlinesTravel I wrote about hundreds of new flights and routes. We have announced for the first time many domestic and international routes. We announced when airlines took routes or added additional flights on the most popular connections.

But in this article I write about some routes with potential, but without direct flights at present. Are you curious to find out who they are? Let's discover them!

Long routes with potential, but without direct flights

Qantas is one of the few airlines with high ambitions. It wants to connect Australia with direct flights from any metropolis on Earth. It started direct flights from London to Perth, then operated one test flight on the route New York - Sydney. There are also test flights on the route London - Sydney and the second flight in the direction of New York - Sydney. Qantas has the Sunrise program with great potential to connect cities in Australia with major cities in Europe, North and South America.

Of the 10 routes, there are 2 that cannot be covered by existing commercial aircraft in operational service. And here we are talking about Paris - Sydney (CDG-SYD) and London - Brisbane (LHR-BNE). Otherwise, the other 8 routes not covered by direct flights can be honored without problems with existing long-haul aircraft. Aircraft such as the A350 XWB or Boeing 787 Dreamliner can operate under normal conditions of up to 16 kilometers.

Can these routes be profitable?

And yet these connections do not have direct flights. Maybe because the United States and Vietnam were not the best relations after the Vietnam War. Recently, US authorities have authorized Vietnamese airlines for direct flights between the US and Vietnam..

But what about the other routes? Beyond flight permits, large range aircraft or the number of passengers, there is always the economic factor. Could these direct flights be profitable? Although there is a high demand on these connections, profitability is called into question. Will there be enough passengers who will be willing to pay the price for direct flights?

But we have nowhere to know until they open. What do you think?