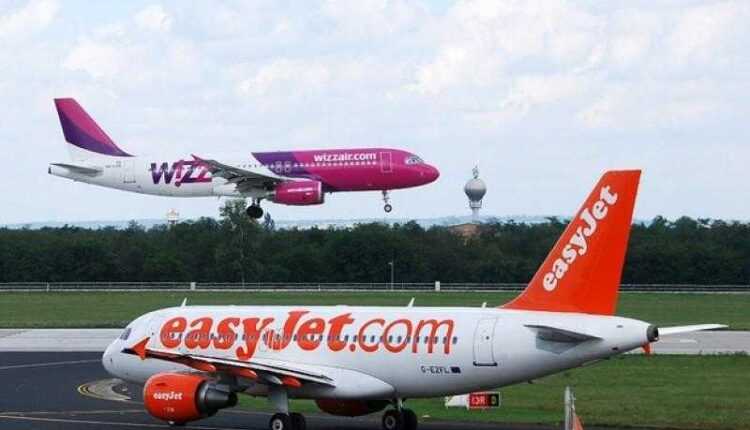 According to information provided by Innovata, Southwest Airlines remains the largest low-cost carrier in the world after the ASK (available seat kilometers) index at the end of 2012. At a considerable distance, Ryanair is in second place, the Irish operator registering a decrease of 7,2% against 2011.

Top 5 remains unchanged, but with small oscillations. The goal was down almost 10 percent, easyJet increased 6.4%. But the biggest increases were recorded by Vueling Airlines (40.4%), Lion Airlines (ONLY%), Indigo (34.6%).

We recommend that you read: Top 50 the largest airlines at the end of 2012

Wizz Air, one of the largest low-cost operators in Europe, increased by 4.6%, but lost a place in the ranking. 2013 may be better because more routes will be launched, but the fleet will also expand with new aircraft. Wizz Air also operates from Romania to 50 routes, from 5 airports. In 2013, Wizz Air will launch new routes departing from Cluj, Tg. Mures, Bucharest.

Below you have the complete table with the largest 25 low cost airlines by ASK index at the end of 2012!

Accident with victims at Charleroi airport in Belgium (video)