TOP 5 the oldest airlines in the world 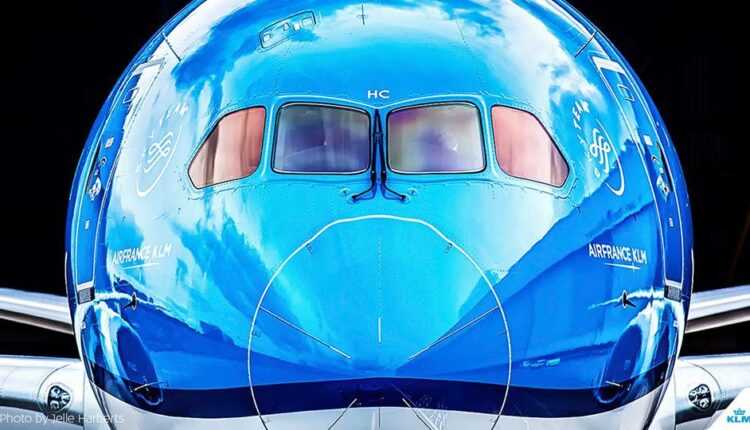 TOP 5 the oldest airlines in the world

If we refer to the major events in the development of humanity, we can say that commercial aviation is young. 103 years have passed since the first commercial flight. Below, in the article, you have a ranking of the oldest airlines in the world and still flying.

Last days I had a glass of champagne when it was over 99 years since the founding of KLM. At present, we can say that it is the "oldest" airline in the world, which still flies and does very well. But let's see the top of the oldest airlines in the world and still in operational service.

TOP 10 airports in Europe after air traffic from…

TOP 15 the longest routes in the world, ordered by distance ... 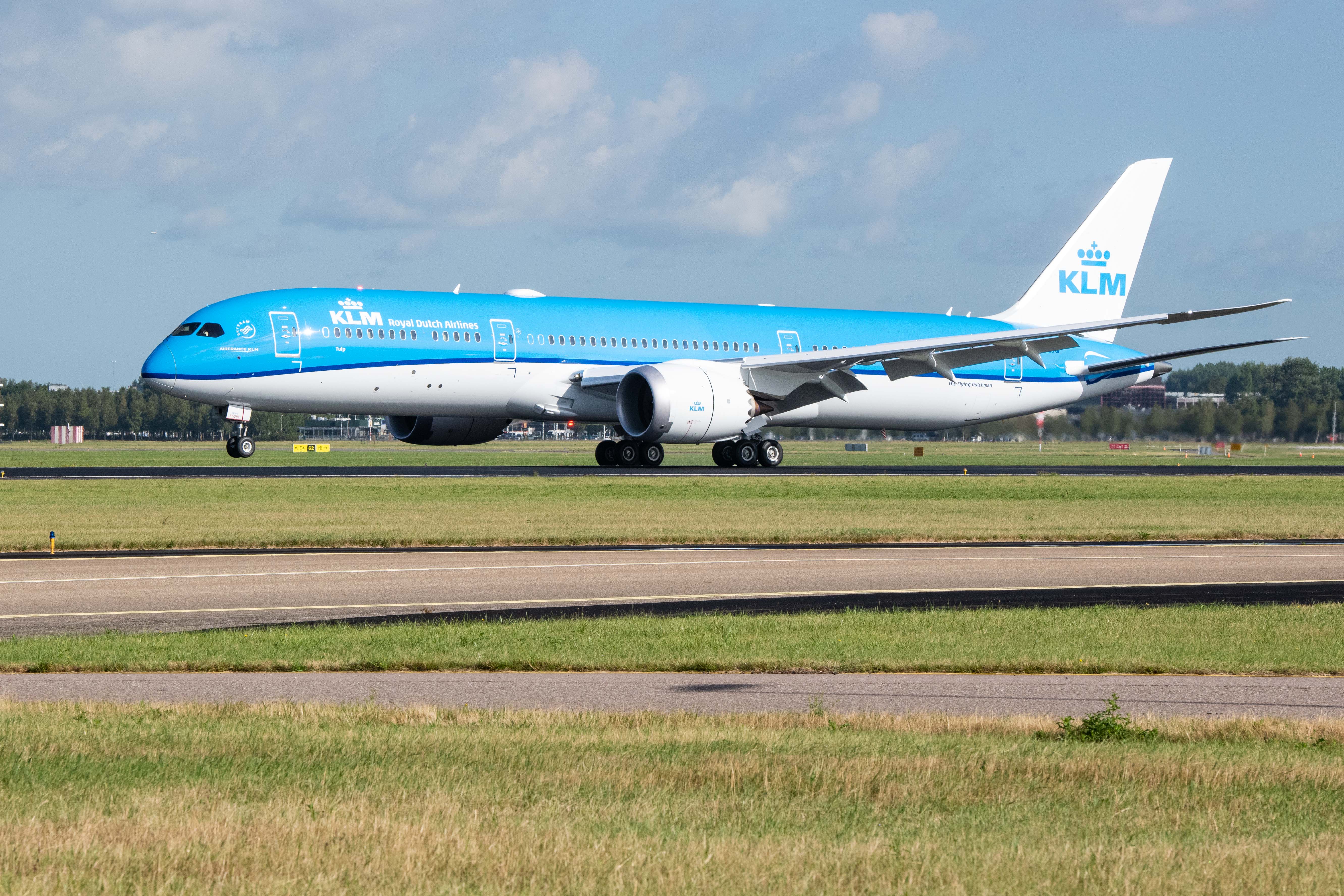 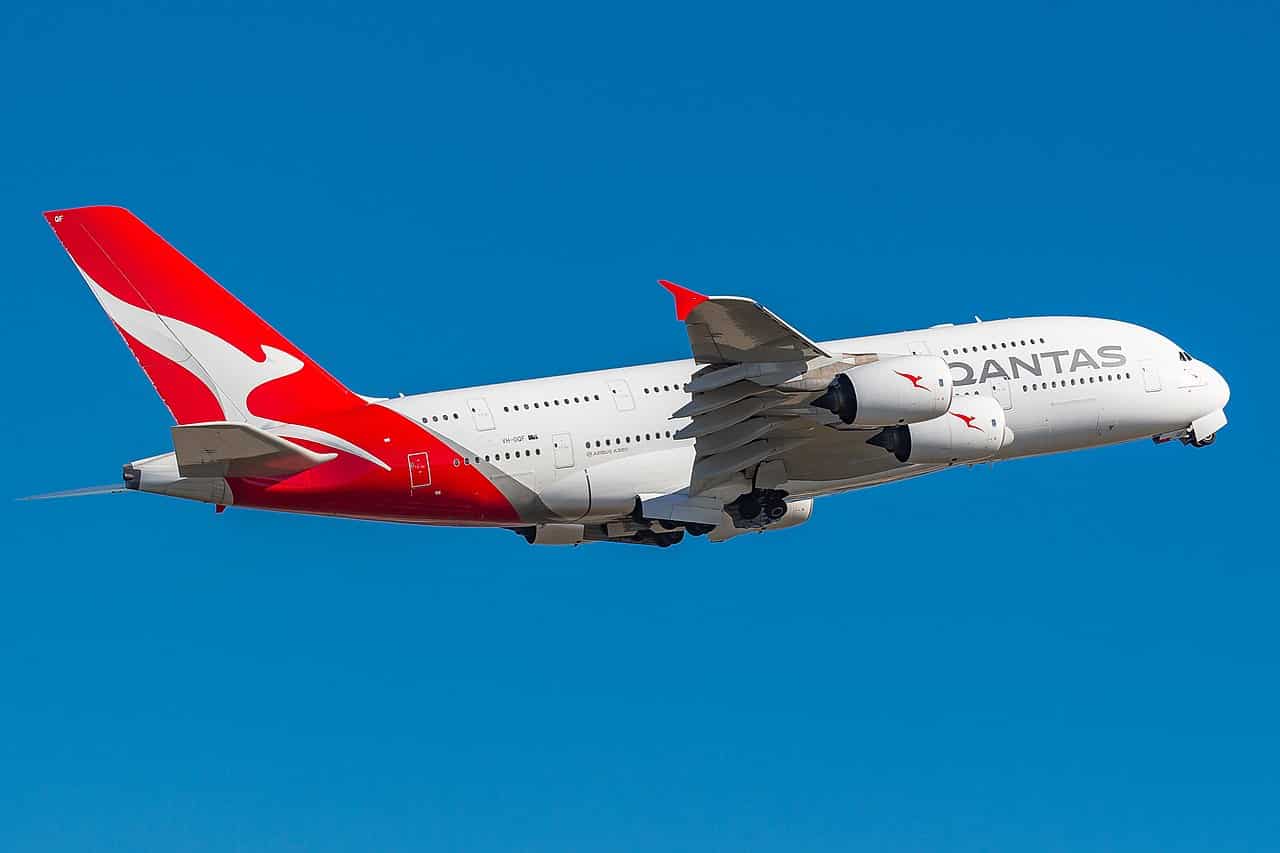 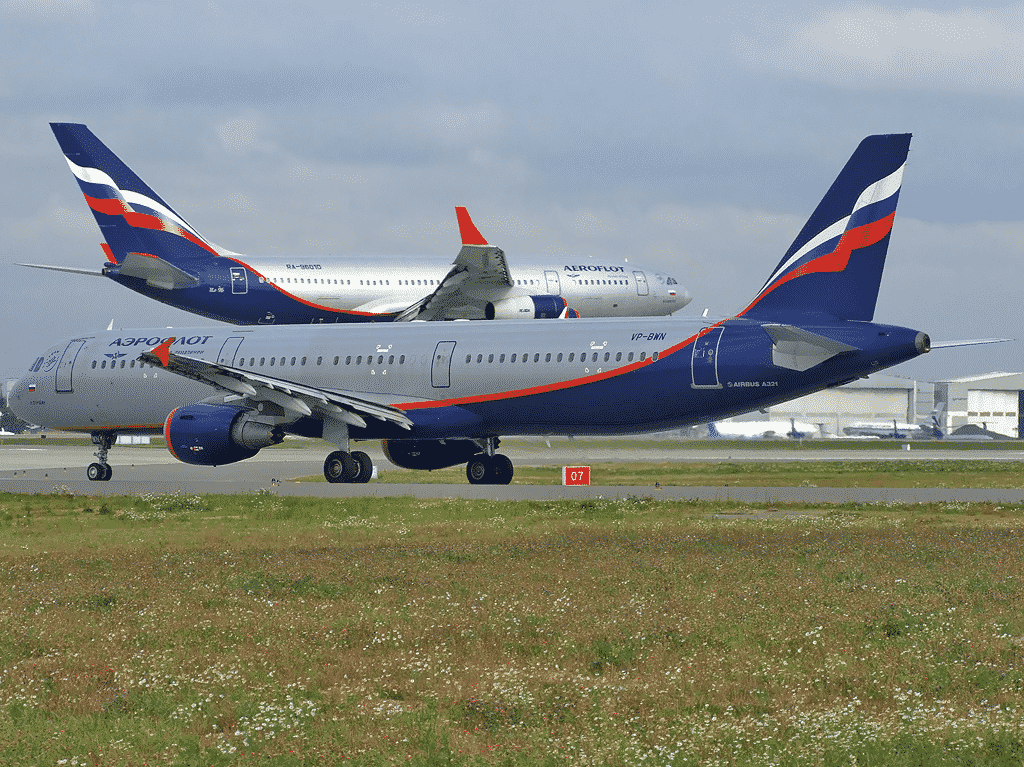 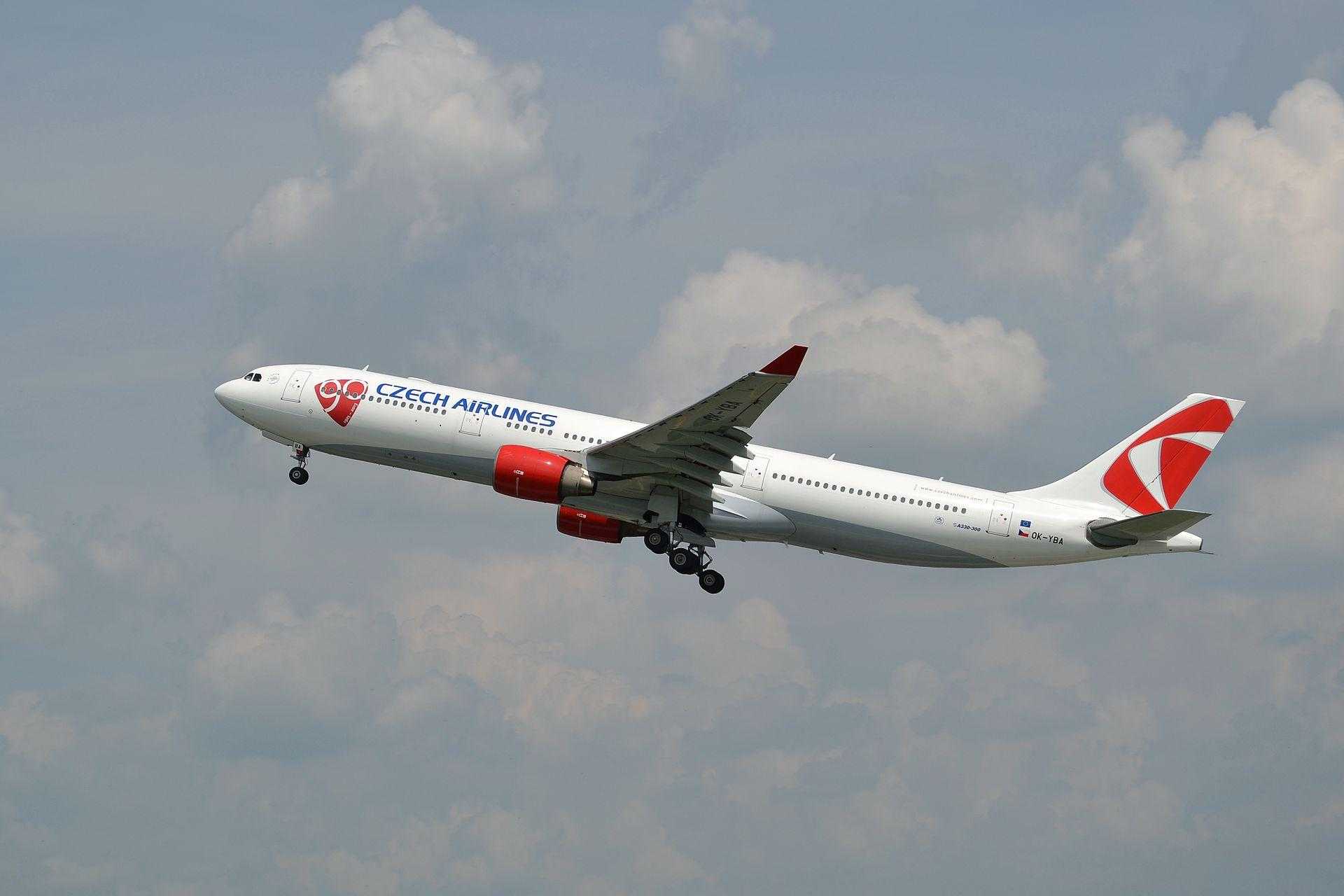 The national company of Romania - TAROM, appeared under this name in 1954. But the company's foundations have been laid since 1920, with the launch of the carrier CFRNA (French and Romanian Air Navigation Company).

The airline used Potez 15 aircraft built in France for its passenger / email service between Paris and Bucharest through several cities in Central Europe. In 1925, the city of Galați became the first destination in Romania, served by regular flights followed, starting with 24 June 1926, by an extended service in Iasi and Chisinau.

In 1928, the airline changed its name to SNNA (National Air Navigation Service). In 1930, the company adopted the name LARES (Romanian Airlines Exploits the State, Airlines operated by the State), and in 1937 the merger of LARES with the competitor SARTA (Romanian Joint-stock Company for Air Transport) leads to the formation of LARES (Exploited Romanian Airlines) ).