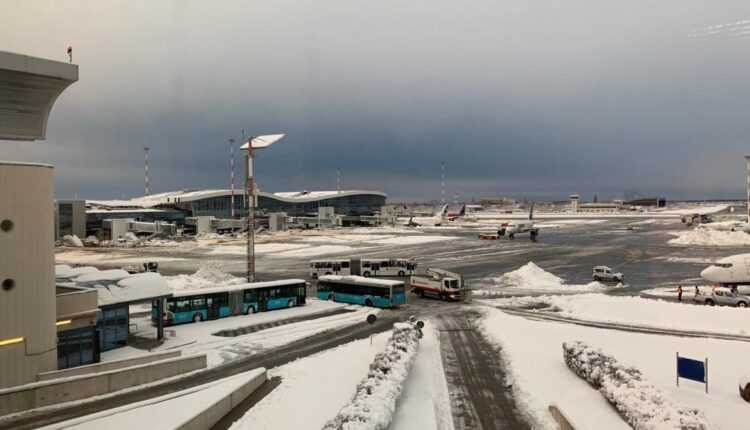 The traffic runs normally on the capital's airports, without any operating problems. Throughout the night of 5 to 6 February 2020, the CNAB machines intervened on the moving surface of the airports in Bucharest (runways, platforms and roads), so that they could operate continuously and safely.

There have been delays of up to 70 minutes, at take-off, generated by the obligation to defrost the aircraft before take-off and, on time, by ground handling operations made difficult by weather conditions.

There were no canceled or canceled races due to weather conditions.