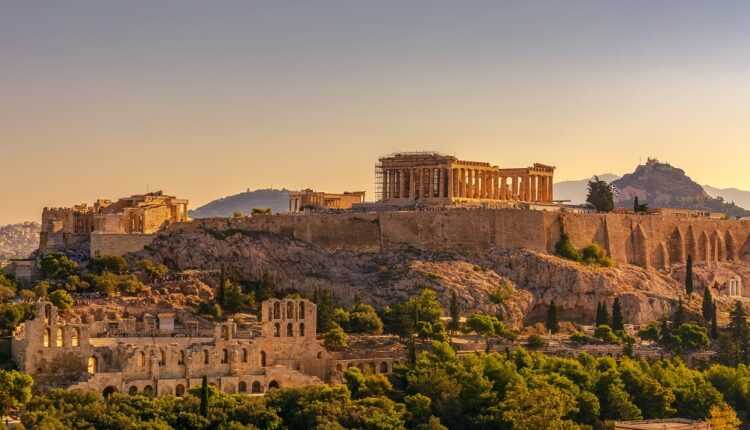 The Ministry of Foreign Affairs informs Romanian citizens who are or intend to travel to Greece that the Greek National Administration of Civil Servants and the General Confederation of Workers of Greece have announced the organization of a general strike, lasting 24 hours, starting on 10 June 2021.

Several sectors will be affected, including public transport (excluding air), as follows:

The Ministry of Foreign Affairs recommends Romanian citizens to avoid non-essential trips within the mentioned interval in the central areas of the Greek capital, as there is a risk of protests / street demonstrations.

Wizz Air will resume flights from Bucharest and Cluj to Abu Dhabi, from September 15