Three Ryanair aircraft flew to the limit with fuel 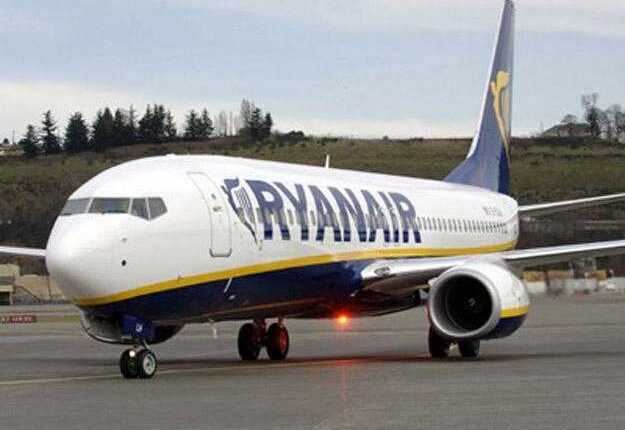 Three Ryanair aircraft flew to the limit with fuel (video)

By Sorin Rusi Last updated TUESDAY , NEVER
1 478
Share FacebookTwitterPinterestLinkedinWhatsApp
Delayed plane? Flight canceled? >>Claim compensation now<< for delayed or canceled flight. You can be entitled to up to € 600.

On 26 July, three Ryanair aircraft, which were heading to Madrid, were redirected to Valencia due to the crowding at the airport in the Spanish capital. So far nothing unusual. The problem arose when the Irish operator's aircraft launched emergency signals to speed up the landing on grounds that they were out of fuel.

They flew to the limit with the fuel

Ryanair defends itself and told the press: “We have followed the safety procedures. Due to the congestion in Madrid, the planes were diverted to Valencia. After flying over Valencia for 50 minutes, Ryanair planes asked permission to land immediately because they had reached the fuel reserve, which allows any passenger plane to fly in just 30 minutes or 300 miles. (via ZF.ro) 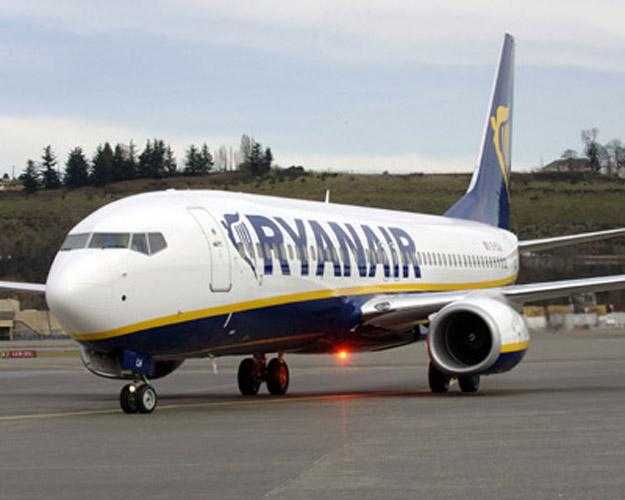 But the Spanish and Irish press claim that this is not Ryanair's first deviation. For the sake of saving, the aircraft are fueled within the limits of consumption for the normal route, without taking into account any deviations from the route in case of emergency.

In the low-cost industry, every penny counts. Recall that Ryanair proposed earlier this year to equip some of the aircraft with "standing" seats to carry more passengers.

And I remembered a parody of Ryanair!

Bomb threat on board an Aeroflot aircraft