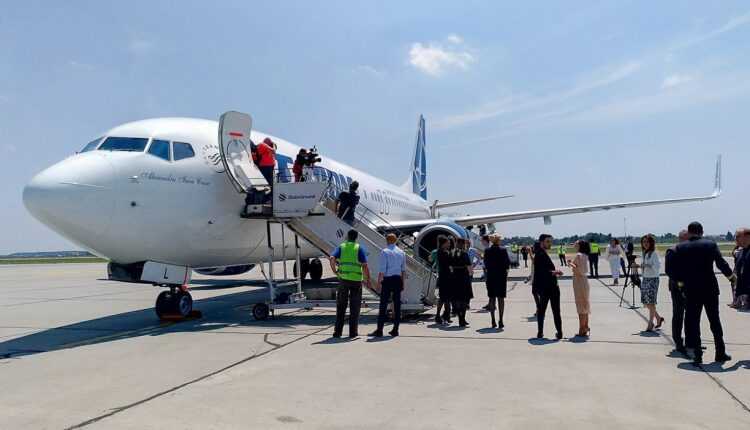 TAROM will end the summer season on the plus. The company's loss decreased by about 40% compared to the same period last year, while revenues increased by more than 25%.

By Sorin Rusi On 13 Sept , NEVER
0 232
Share FacebookTwitterPinterestLinkedinWhatsApp
Delayed plane? Flight canceled? Claim compensation now for delayed or canceled flight. You can be entitled to up to € 600.

“The positive results obtained by TAROM in 2018 put us on the right track. We managed to halve what was lost in the 2017, given that the price of fuel has increased exponentially. TAROM has demonstrated this year that it is a powerful and credible company in the market ”, stressed TAROM CEO Werner Wolff.

TAROM reports the best financial results for the last 4 years. Increasing revenues by 25% compared to the same period last year gives them confidence in the company's strategy and measures in the last period.

TAROM sends an important message to the company's passengers

TAROM paid more on fuel compared to last year over 49.700.000 lei. The price of kerosene increased by 30% on the European market compared to 2017. The total increase in fuel costs reaches, for TAROM, 34%.
At almost 64 years of existence, TAROM again sends a message of confidence in the market. The company's refurbishment, the increasingly active presence on the market, the renewal of the fleet and the opening of new routes are concrete measures that revitalize TAROM.