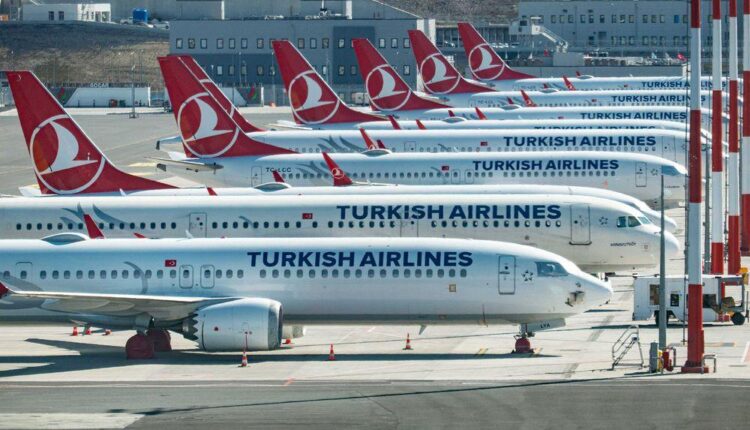 As of June 1, Turkish Airlines has resumed domestic flights in a limited form. International flights are scheduled to resume on June 10, 2020.

Four days earlier than announced, Turkey's national airline took off on June 1, 2020, following the lifting of restrictions by the Ankara government.

It should be noted that Turkish Airlines has also implemented the new hygiene and protection rules on board. Passengers are required to wear a mask on their mouth and nose. There is also a passenger kit, with mask and antibacterial wipes.

Regarding international flights, Turkish Airlines has not yet changed the initially announced plan. As of June 10, it plans to operate 75 flights a week to 22 destinations in 19 countries, including: Canada, Kazakhstan, Afghanistan, Japan, China, South Korea, Singapore, Denmark, Sweden, Germany, Norway, Austria, The Netherlands, Belgium, Belarus, Israel, Kuwait, Georgia and Lebanon.

Prior to the pandemic, Turkish Airlines operated a fleet of 346 aircraft (passengers and cargo) and served 316 destinations worldwide (266 international from 126 countries and 50 domestic). Star Alliance continues to promise that there will be no layoffs in the next two years.

When, how and where can we travel for tourism in Europe?