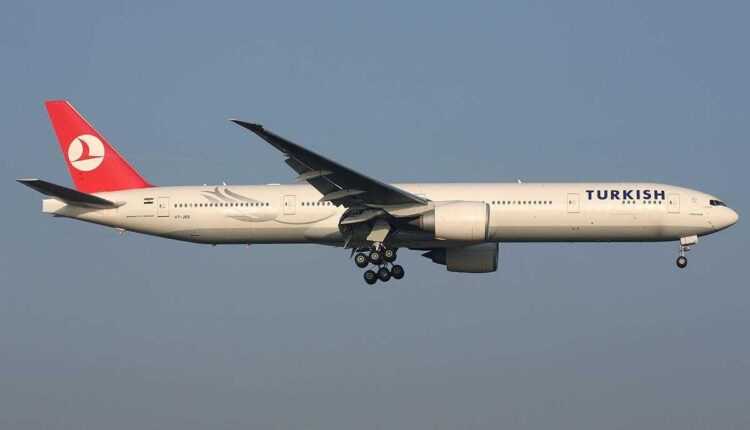 Turkish Airlines will fly to Houston

Turkish Airlines announced today that it will fly to Houston from April 1 2013. In addition to flights to Chicago, Los Angeles, New York and Washington DC, Turkish Airlines also adds the route Istanbul-Houston. The courses will be operated 4 times a week, on Mondays, Tuesdays, Fridays and Saturdays.

The flights will be honored with Boeing 777-300ER aircraft, following the following program: 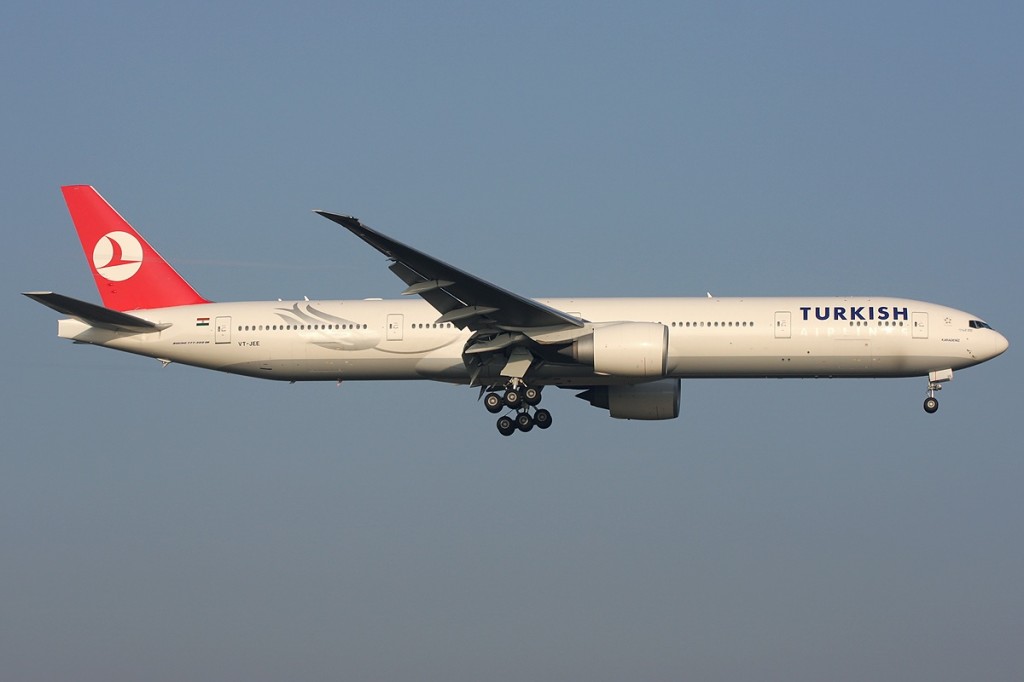 Cyprus Airways is expanding its operations to Iraq and Jordan