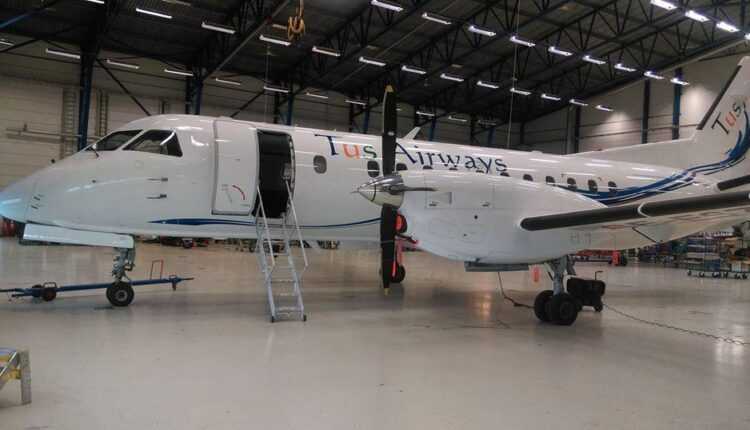 TUS Airways takes off at 1 December 2015

After the bankruptcy of Cyprus Airways, the air transport market in Cyprus remained uncovered. Blue Air took advantage immediately and made the base, and from January 19 2015 began Larnaca - Athens and Larnaca - Thessaloniki.

But there is more room on the market. TUS Airways will be a new Cypriot airline. It will be based at Larnaca Airport and intends to fly to Beirut, Tel Aviv, Haifa, Eilat Ovda Int'l, Rhodes, Kos, Samos and Karpathos. Last month he received the Air Operator Certificate (AOC) issued by the Cypriot Department of Civil Aviation, and in the near future he will also receive a commercial air transport license from the Air Transport Licensing Authority (ATLA). 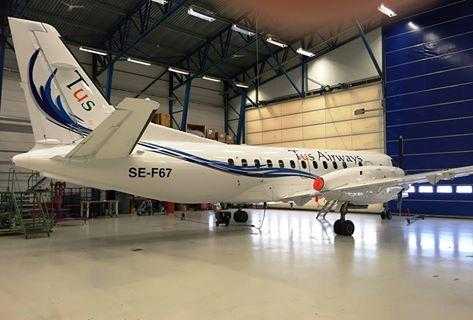 For starters, TUS Airways will honor flights with the Saab 340B - 5B-DER aircraft (cn 167), and seven additional aircraft are expected to join the fleet by the end of 2016, two of which will be Saab 2000.

easyJet has ordered 36 aircraft from the Airbus A320 family

[Blue Air offer] 14.99% discount on airline tickets for all flights