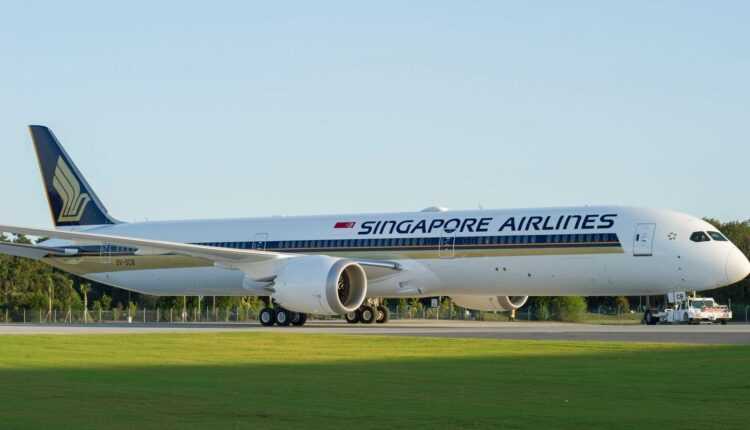 Two Boeing 787-10 Singapore Airlines, stopped on the ground by engines

Singapore Airlines has confirmed that 2-type Boeing 787-10 aircraft are held on the ground. Problems were discovered with Rolls-Royce Trent 1000 TEN engines.

The 2 Boeing 787-10 aircraft, which have damaged engines, are recorded on the ground until the engines are changed. Currently, Singapore Airlines has checked all 787-10 aircraft in the fleet, 9 in number. Until 3 April, the inspection of the 787-9 Scoot planes will also be completed.

A Rolls-Royce representative acknowledged that the first Trent 1000 TEN engines have a problem with premature wear of these turbine blades.

Airlines have been notified that they need to be changed ahead of time. Rolls-Royce engineers have developed and tested an improved version of the Trent 1000 TEN engines.