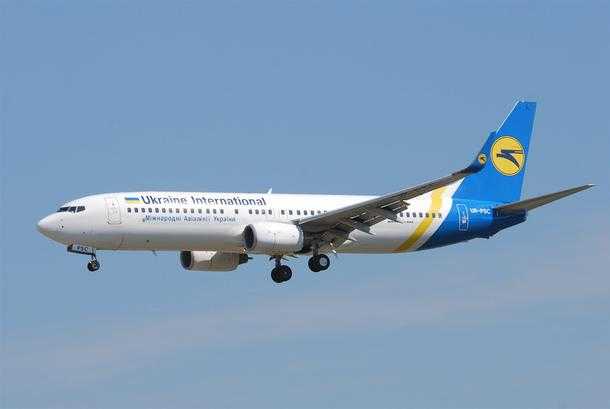 Bucharest - Kiev with Ukraine International, from 31…

Starting with 7 in December, Ukraine International will operate three weekly flights on the route Kiev (Boryspil) - Sofia. The flights will be honored with Boeing 737 aircraft configured in one class, according to the following schedule:

Also from 7 December to 2013, Ukraine International will fly to Bangkok. Initially they announced that the flights will be operated by Boeing 737-900ER aircraft, but they cannot provide non-stop flights between the two destinations. So they came back with the information and announced that they would introduce the Boeing 767-300ER. The route will be operated with 3 weekly flights, and the operational schedule is below:

Also from winter, but starting from 1 in November, Ukraine International will fly on the route Kiev - Tenerife. There will be one flight per week honored with Boeing 737 aircraft, and the operational schedule is below: