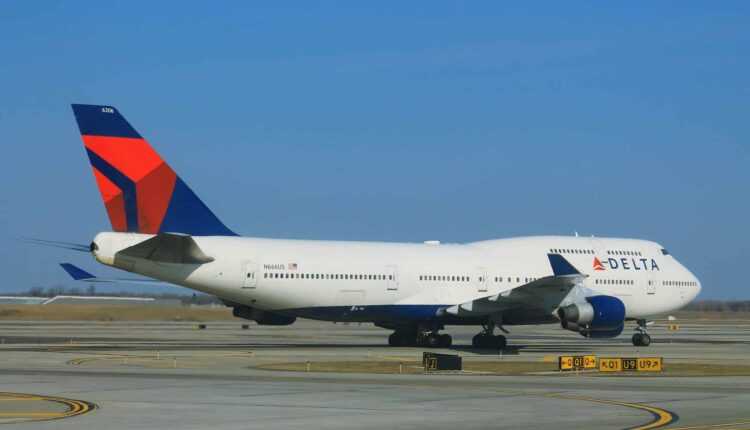 Delta has scheduled the last commercial flights operated with Boeing 747-400. These will be operated on the Detroit - Seoul-Incheon route.

By Sorin Rusi On NEVER dec. , NEVER
0 193
Share on FacebookTwitterPinterestLinkedinWhatsApp

According to the information provided by Delta, the last commercial flights with Boeing 747-400 will be honored during December 15-17, on the Detroit-Seoul-Incheon route.

Delta initially announced it would operate Boeing 747-400 flights on the route: Detroit - Seattle on 18 December, Seattle - Atlanta on 19 December and Atlanta - Minneapolis-St. Paul on 20 December. During this tour, Delta employees and officials can say goodbye to the Boeing 747-400.