The latest 787-9 Dreamliner "Tulip" KLM has arrived in Amsterdam

The latest 787-9 Dreamliner "Tulip" KLM has arrived in Amsterdam

In the middle of this month, the Boeing 13 787-9 Dreamliner KLM, registered PH-BHP, arrived in Amsterdam. It is named "Tulip", in translation "Lalea" - one of the symbols of Holland.

All Boeing 787-9 Dreamliner aircraft under KLM colors have been christened with flower names or flowering plants such as Orchids, Sunflower, Carnation, Lavender and Daisy. The fact that the 13 Dreamliner was named "Tulip" is no coincidence. The Netherlands is renowned for the export of tulips and tulips bulbs.

KLM will continue to modernize its fleet. In 2018, it received 3 Dreamliner aircraft and 7 Embraer aircraft. Following that June 2019 will receive the first Boeing 787-10 Dreamliner. 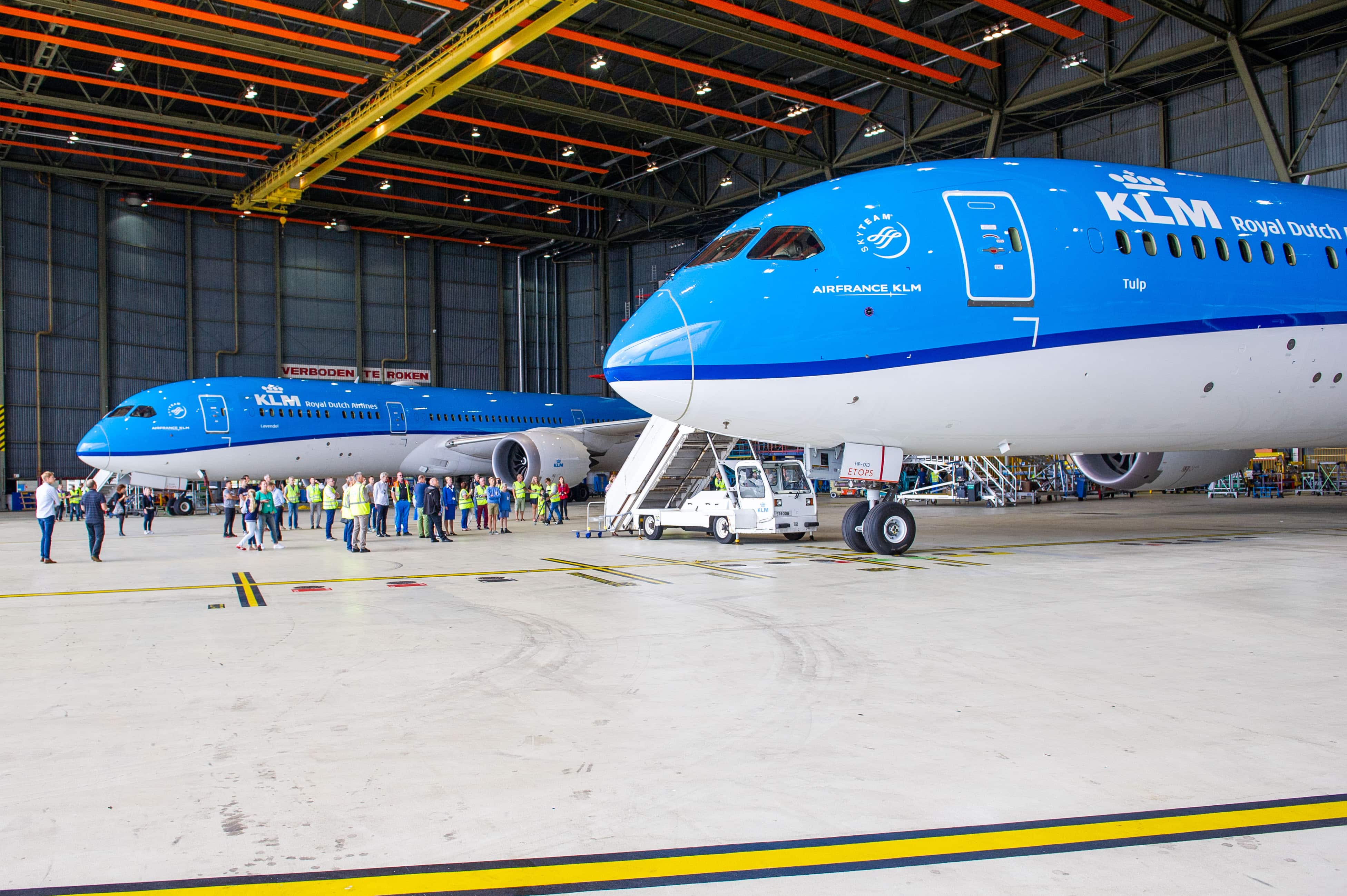 In addition to the benefits offered to passengers, Dreamliner aircraft are quieter, consume less fuel and emit better CO2 toxic gases. In conclusion, the KLM objective to reduce CO20 to 2% (compared to 2020) by 2011% can be achieved.

Boeing 787-9 Dreamliner KLM aircraft are configured in 3 classes and can carry up to 294 passengers: 30 seats at Business Class; 48 seats at Premium Economy and 216 seats at Economy Class.