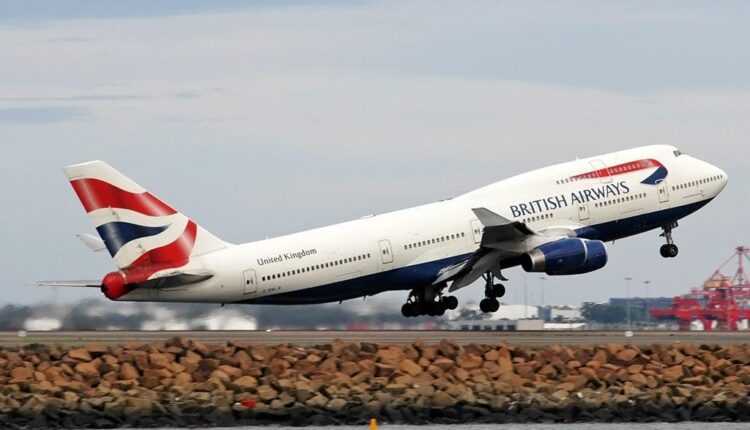 It is no longer news that airline operators are beginning to give up Boeing 747-400 aircraft. They are high fuel consumption and no longer an economic advantage. 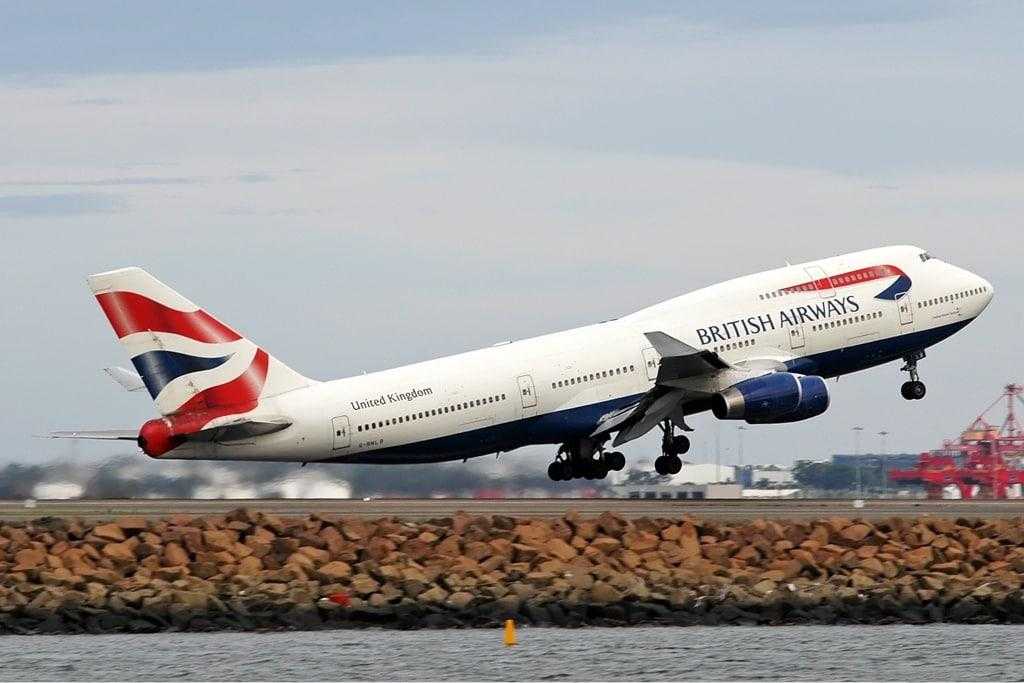 Boeing has tried to bring a fresh 747, launching 747-8i. The orders were not the ones desired for the passenger version, but it is successful in the cargo area.

American Airlines will drop the MD-80 to 2019 fleet