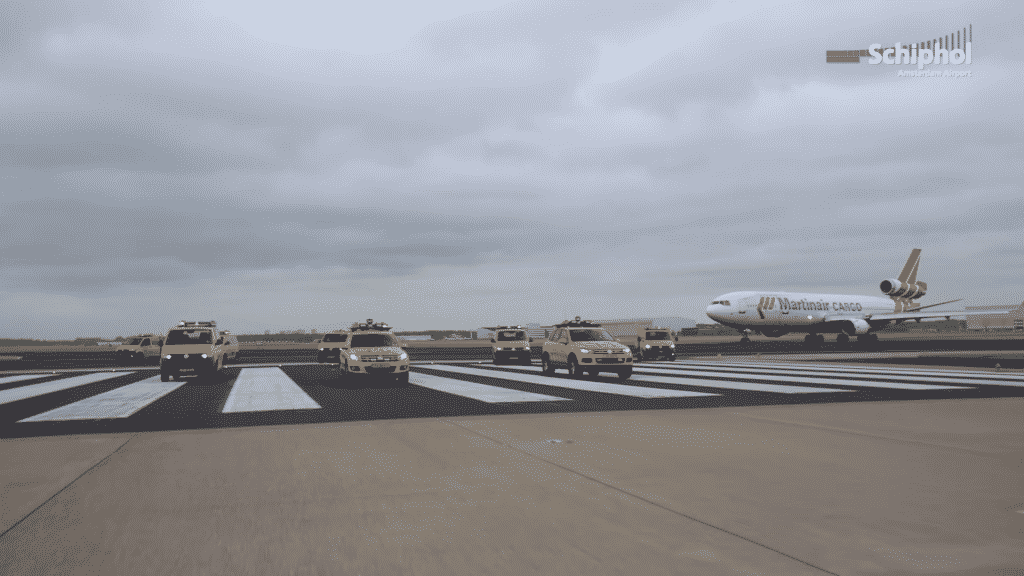 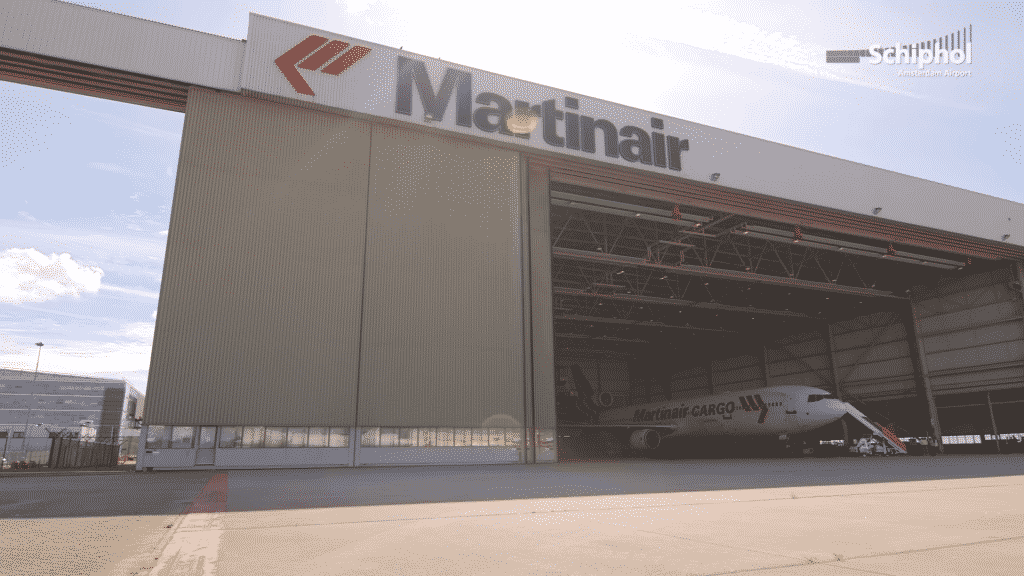 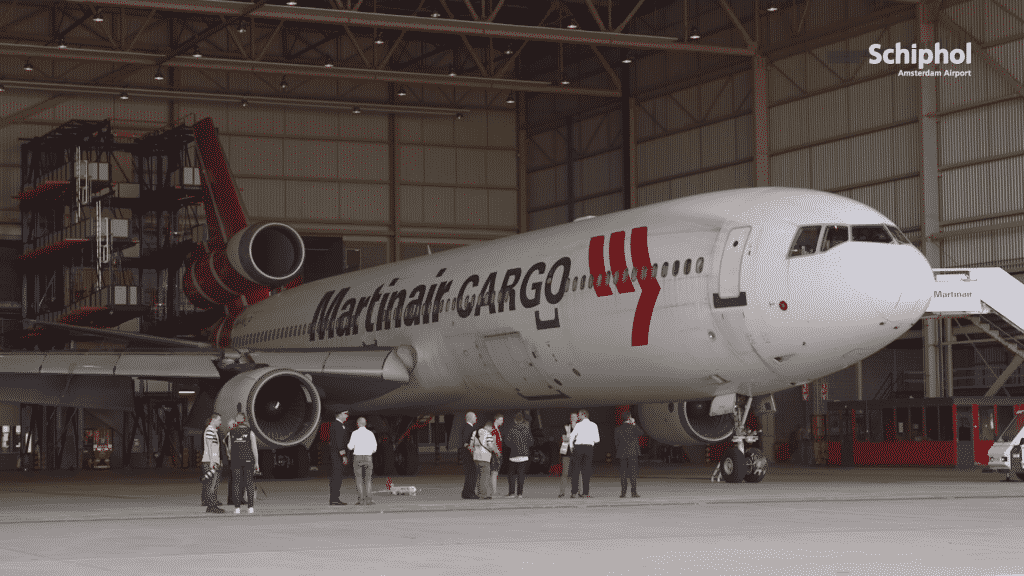 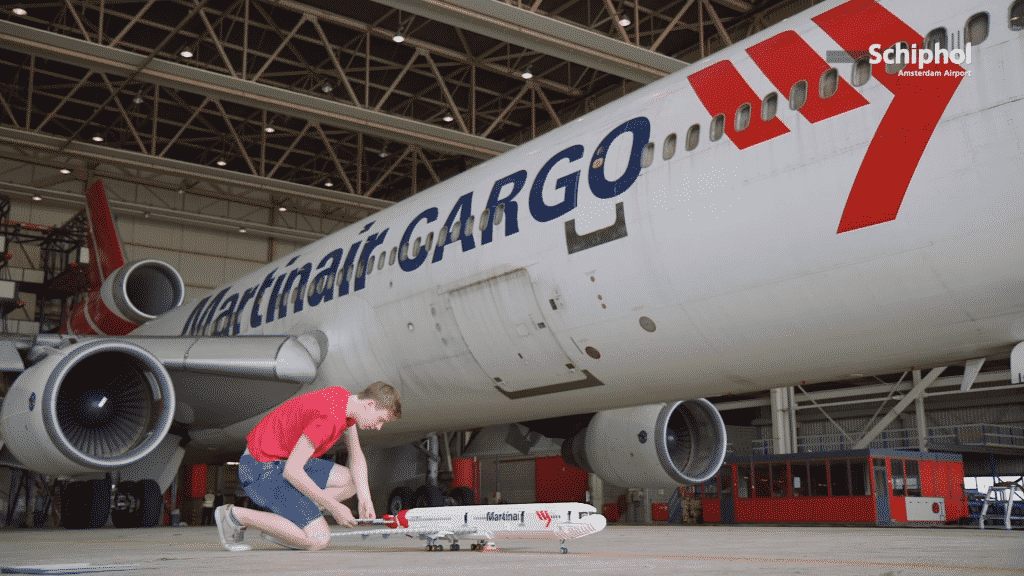 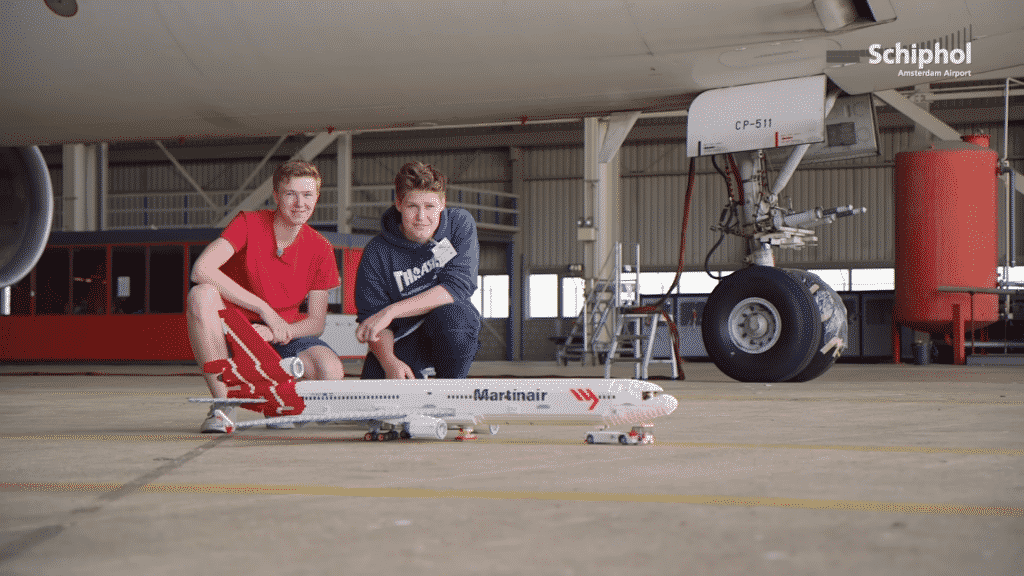 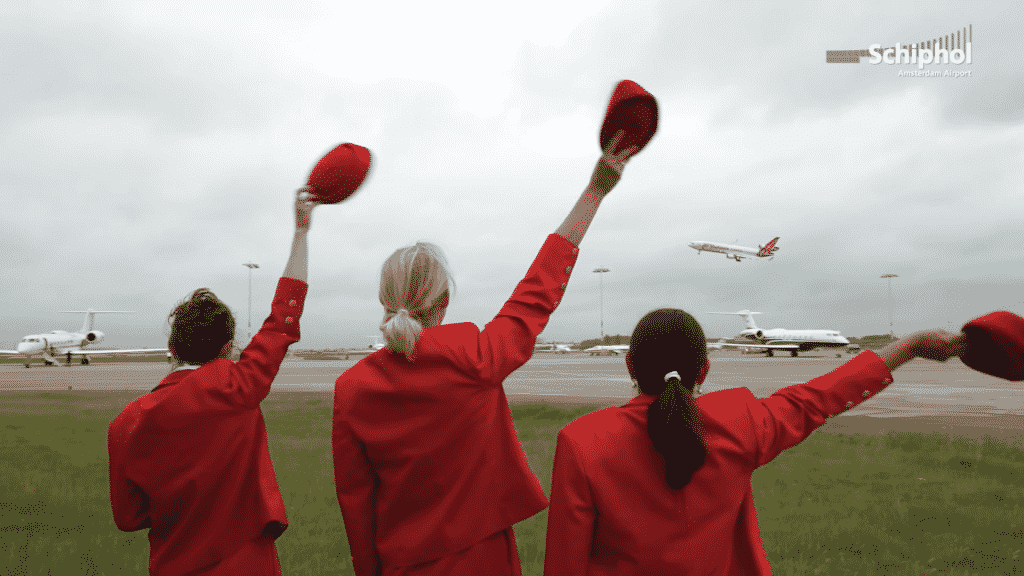 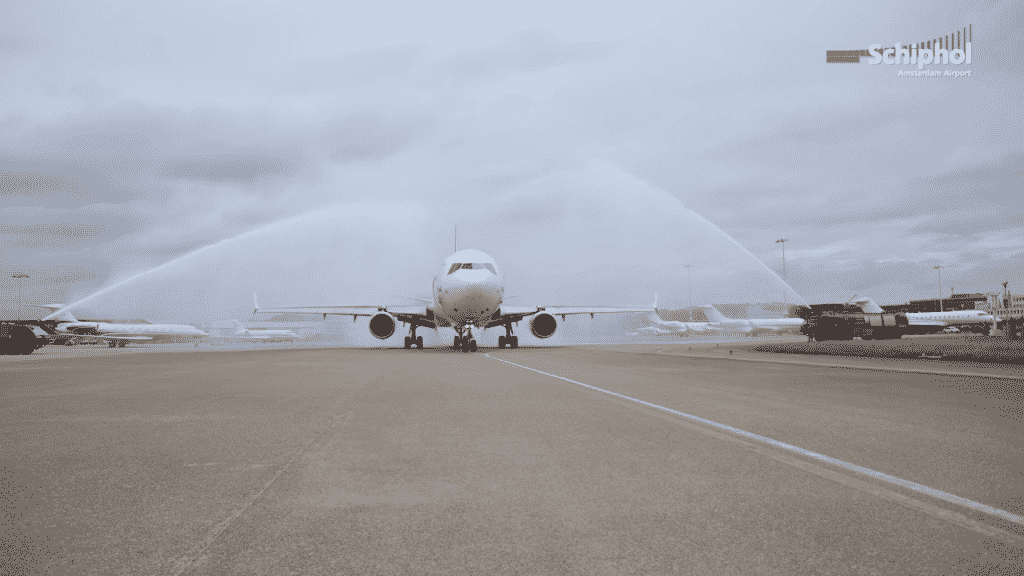 The event took place at the Schiphol International Airport in Amsterdam.