On 20 October 2013, an Airbus A340-600 Etihad Airways performed a low-altitude air greeting, flying over the Sydney Opera House, as part of the 40 anniversary of the inauguration of this symbolic building in Australia. 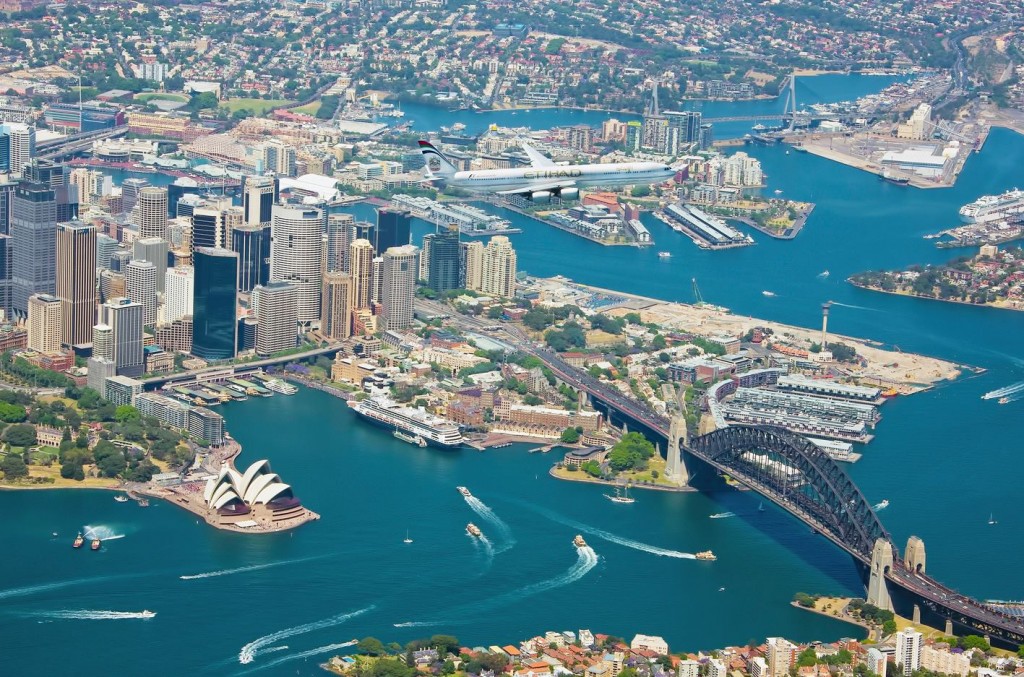 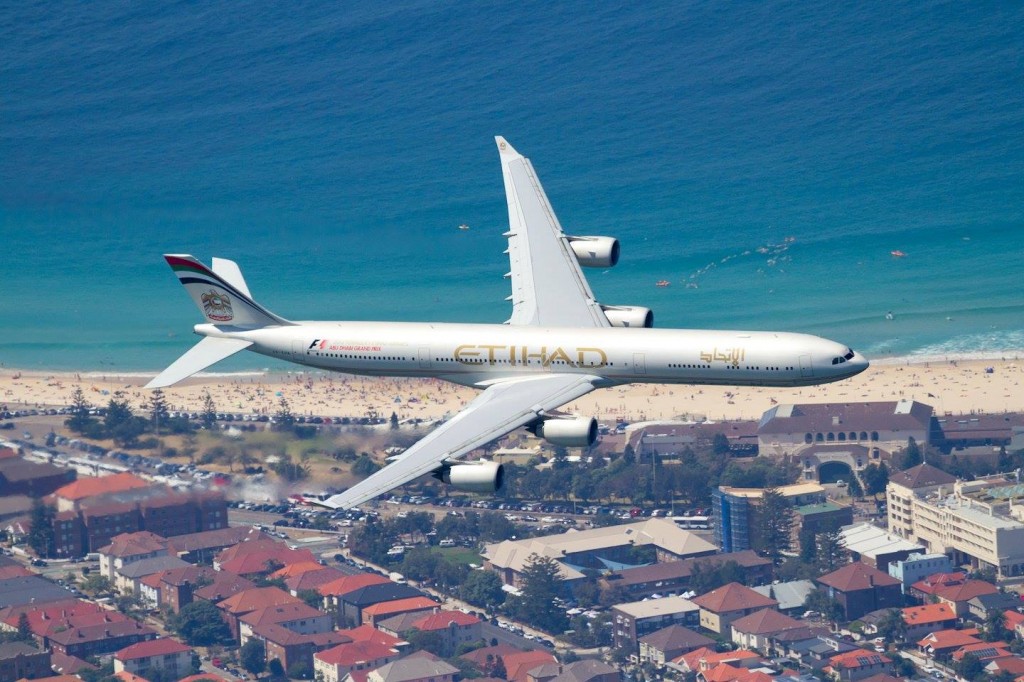 Captain A340-600 (A6-EHK) had Captain Giorgio Evangelisti on his sleeve. He was joined by Captain Gregory McCarthy and Officer John Redward in the cockpit.

Sydney Opera House is located at the top of a promenade overlooking the port of Sydney, Australia. It is a project realized by the Danish architect Jørn Utzon. Its construction began in 1958, and the inauguration took place on 20 October 1973. Today, the Sydney Opera House is considered the symbol of Sydney and Australia, and thousands of tourists come every week to admire this work of art.

Airbus A380 British Airways has arrived in Hong Kong

This weekend I will be #calatorpevaleaprahovei