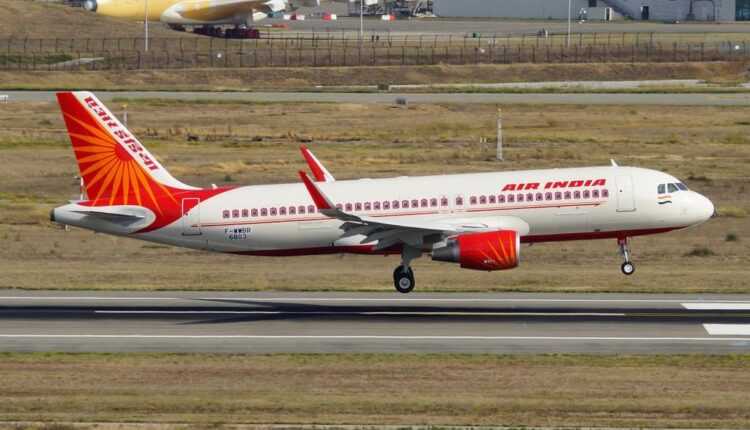 On 22 July 2017, an Airbus A320 Air India aircraft on 676 flight, landed in Nagpur as a matter of urgency because it had no fuel to reach Mumbai.

The case of 22 July, in which an Air India plane was involved, is suspicious, but real. The aircraft on the 676 Air India flight flew with the "brake" pulled. The pilots forgot to take off the landing gear after taking off from Kolkata.

There were 320 passengers on board the Airbus A676 (VT-EXE), which operated flight 99 on the Kolkata - Mumbai route. There were no casualties. Below you have the thread of events.

The plane flew with the landing gear taken off

Immediately after taking off from Kolkata, the pilots noticed that something was happening to the aircraft, but they did not realize where the problem was. They couldn't get her on the normal flight path. According to flightradar24, the maximum altitude reached on the Kolkata - Nagpur segment was 24000ft (just over 7000 meters), and the maximum flight speed was just over 300kts (about 550 kilometers / h).

Arriving near Nagpur, the pilots decided to make an emergency landing because they did not have enough kerosene to reach Mumbai. In the landing process, the 2 pilots were aware that they were flying with the landing gear removed, which explains the low speed and high fuel consumption.

Authorities have begun an investigation to determine the cause that led to this inattention by the 2 pilots. At the same time, they are slightly confused as to why no one reported the vibrations and rumble produced by the landing gear.

As for the aircraft and passengers, they continued their flight to their final destination after the short technical stop in Nagpur. Following the flight between Nagpur and Mumbai, the aircraft climbed to an altitude of 36000ft (normal altitude) and managed to reach a top speed of over 490 kts (approximately 900 kilometers / h). Otherwise it was the job! 🙂