A plane crashed in Colombia (UPDATE)

A plane crashed in Colombia (UPDATE)

By Sorin Rusi Last updated NEVER Nov , NEVER
2 1.270
Share
Delayed plane? Flight canceled? >>Claim compensation now<< for delayed or canceled flight. You can be entitled to up to € 600.

Update 11: 01: New information about the possible cause of the accident. The aircraft was at an altitude of 2700 meters (9000ft), at which time the crew reported a fuel emergency.

Update 10: 44: Authorities have stopped searching due to adverse weather conditions and are no longer survivors. The final tally was announced by General José Acevedo Ossa - 75 dead and 6 survivors.

Update 10: 42: A new survivor arrives at the San Juan de Dios hospital in La Ceja. It's about Rafael Henzel, a Brazilian journalist.

Update 10: 20: Officially, 5 survivors have been confirmed. They were transported to hospitals in the region. The searches will continue, but are hampered by torrential rains.

Update 09: 48: Jackson Follmann, one of Chapecoense's players, is being transported to the hospital in Rionegro, Antioquia.

Update 09: 35: Chapecoense's 10 number Alan Ruschel is one of the survivors. He was transported to the hospital San Juan de Dios in La Ceja and is undergoing intensive care. And team goalkeeper Marcos Danilo is among the survivors.

Update 09: 33: Jimena Suárez, a flight attendant, is one of the survivors.

Update 09: 29: Authorities at the scene of the accident announce 13 survivors!

Update 09: 16: At this time, information on the causes of the aircraft crash is uncertain. Some rumors say the aircraft would be fuel-free, others say it was a technical / electrical malfunction recorded on board.

Update 09: 06: According to the Colombian press, there are at least 6 survivors. 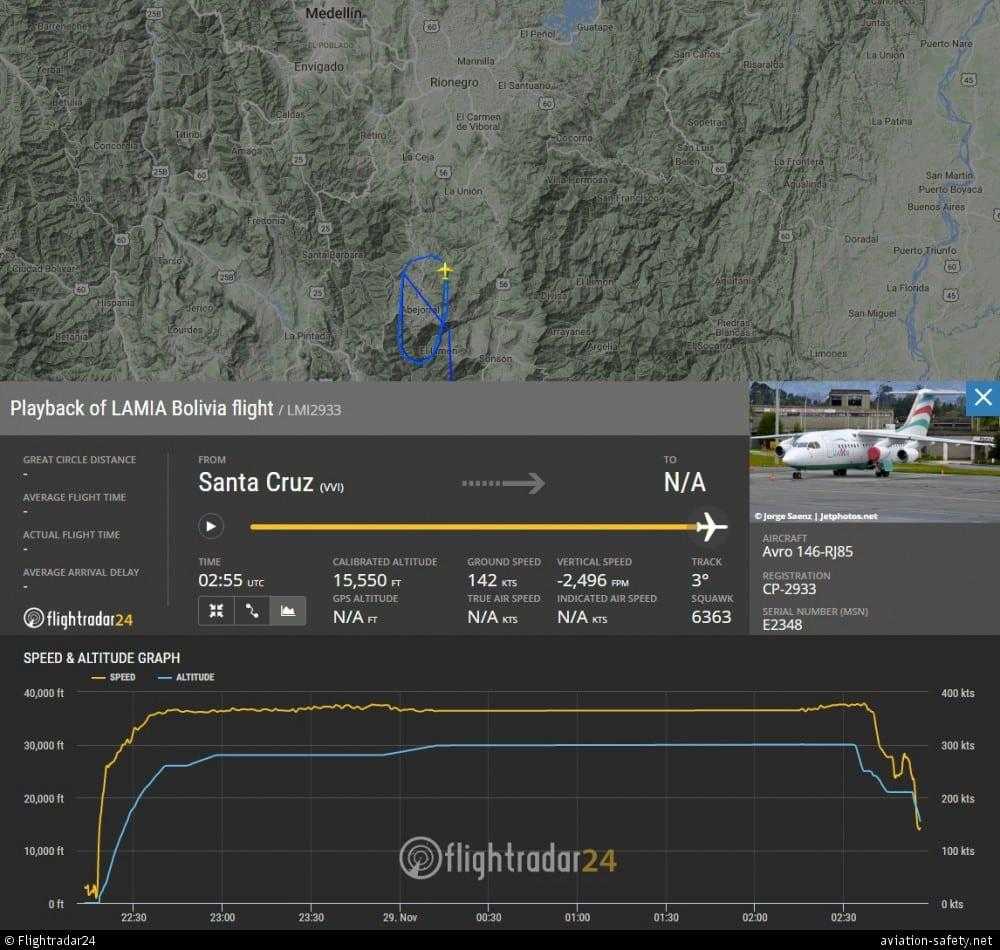 Update 08: 59: Pictures with the FC Chapecoense football team before boarding.

Update 08: 42: The aircraft was quickly located by the Colombian authorities. It fell to 50 kilometers from Medellin, the final destination. Initial research shows that the aircraft suddenly lost altitude due to adverse weather conditions.

Update 08: 33: LMI2933 was operated between Santa Cruz-Viru Viru International Airport (Bolivia) and Rionegro / Medellín-José María Córdova Airport (Colombia). There are survivors, and they are transported to hospitals in the region!

Initial news 08: 29: A plane carrying 72 passengers and 9 crew members, including a Brazilian football team, collapsed. He was flying to the city of Medellin in Colombia. Details are unclear, but some reports say they are survivors.

On Thursday, December 1, the Brazilian team was to play the final of the South American Cup with the Atlético Nacional team from Medellín, Colombia. The return was scheduled for December 6 2016. At this moment, the competition is suspended.

Reports say the plane crashed in a mountainous area near the city of Colombia, shortly before midnight (local time) (05: 00 GMT).

The mayor of Medellin, Federico Gutierrez, described it as "a tragedy of huge proportions", but added that there are chances that there will be survivors. 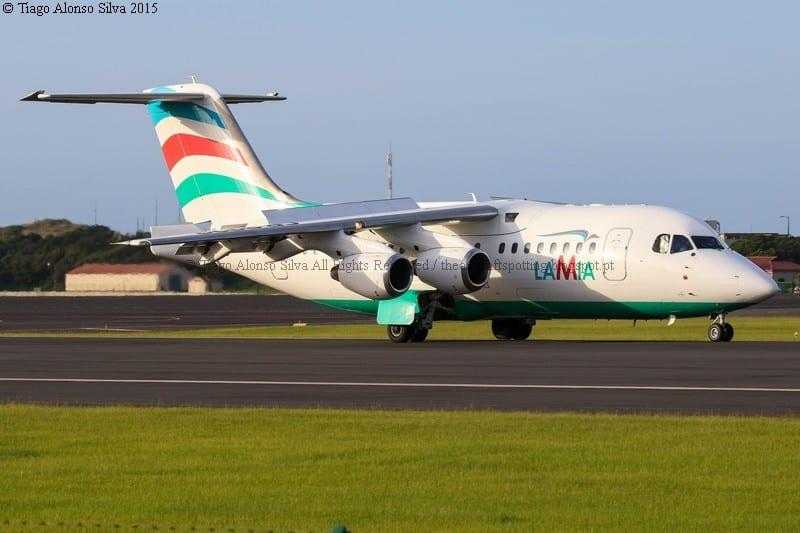 Specifications regarding the taxi activity at Henri Coanda Airport