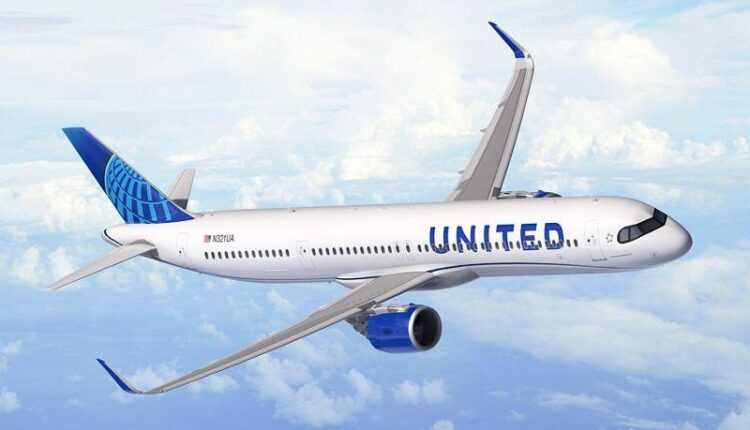 By Sorin Rusi Last updated NEVER dec. , NEVER
0 240
Share
Delayed plane? Flight canceled? >>Claim compensation now<< for delayed or canceled flight. You can be entitled to up to € 600.

The Airbus A321XLR aircraft is gaining more and more orders and has not come out of the factory gate. The new A321XLR will have the highest flight range in the A320neo family of aircraft. It will be able to fly nonstop up to 8700 kilometers. Airbus wants to qualify as a long-haul, single-aisle, medium-range aircraft.

And the new Airbus A321XLR wants to take advantage of United. Placed an order for 50 of A321 Xtra Long Range aircraft and plans to use them to expand transatlantic routes from hubs in Newark / New York and Washington, DC First Airbus A321XLR United will deliver on 2024. And from 2025 it will enter the operational service.

United's current fleet still includes 74 Boeing 757-200 / 300 aircraft. And the order for A321XLR is coming to replace these planes. At this point, Boeing lost the battle in this segment.

Airbus A321XLR (Xtra Long Range) is expected in 2023. It will provide increased comfort for passengers eager to travel long distances. It benefits from all the technologies developed and encountered in the A321neo and A321LR models.

But it also has some important changes: an additional fuel tank, landing gear adapted to a MTOW (maximum take-off weight) of 101 tons. But it also comes with new aerodynamic optimizations, including on the wings.

The new A321XLR will be able to carry between 180 and 220 passengers in a standard configuration with 2 classes. But comfort will be increased compared to the "brotherhoods" A321neo and A321LR.

Airbus A321XLR will facilitate the opening of new routes at optimized costs. You will be able to fly from Rome to New York, from Miami to London, from Tokyo to Sydney.

Emirates has inaugurated the Dubai - Mexico City route via Barcelona

TAP Air Portugal has one of the youngest long-haul fleets in the world, with an average of 3.9 years