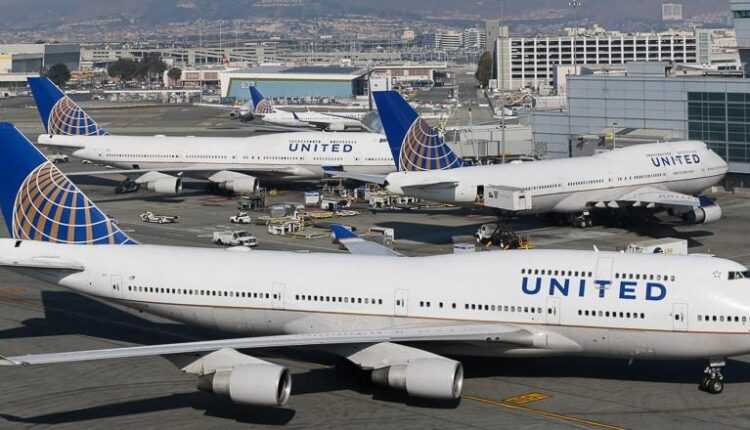 United Airlines has scheduled the last flight with Boeing 747-400

United Airlines has scheduled the last flight with Boeing 747-400. It will be on the San Francisco - Honolulu route.

It is no longer news that more and more airlines are giving up Boeing 747-400 aircraft. In most cases, the financial reason is most often invoked.

Long-haul aircraft with 2 engines are gaining more ground in front of those with 4 engines. And it's natural! Fuel consumption is lower at 2 engines. And the economic ratio per seat is better.

United Airlines, one of the world's largest airlines, has announced the date of the last flight operated by Boeing 747-400. It will be on November 7, 2017, on the San Francisco - Honolulu route. 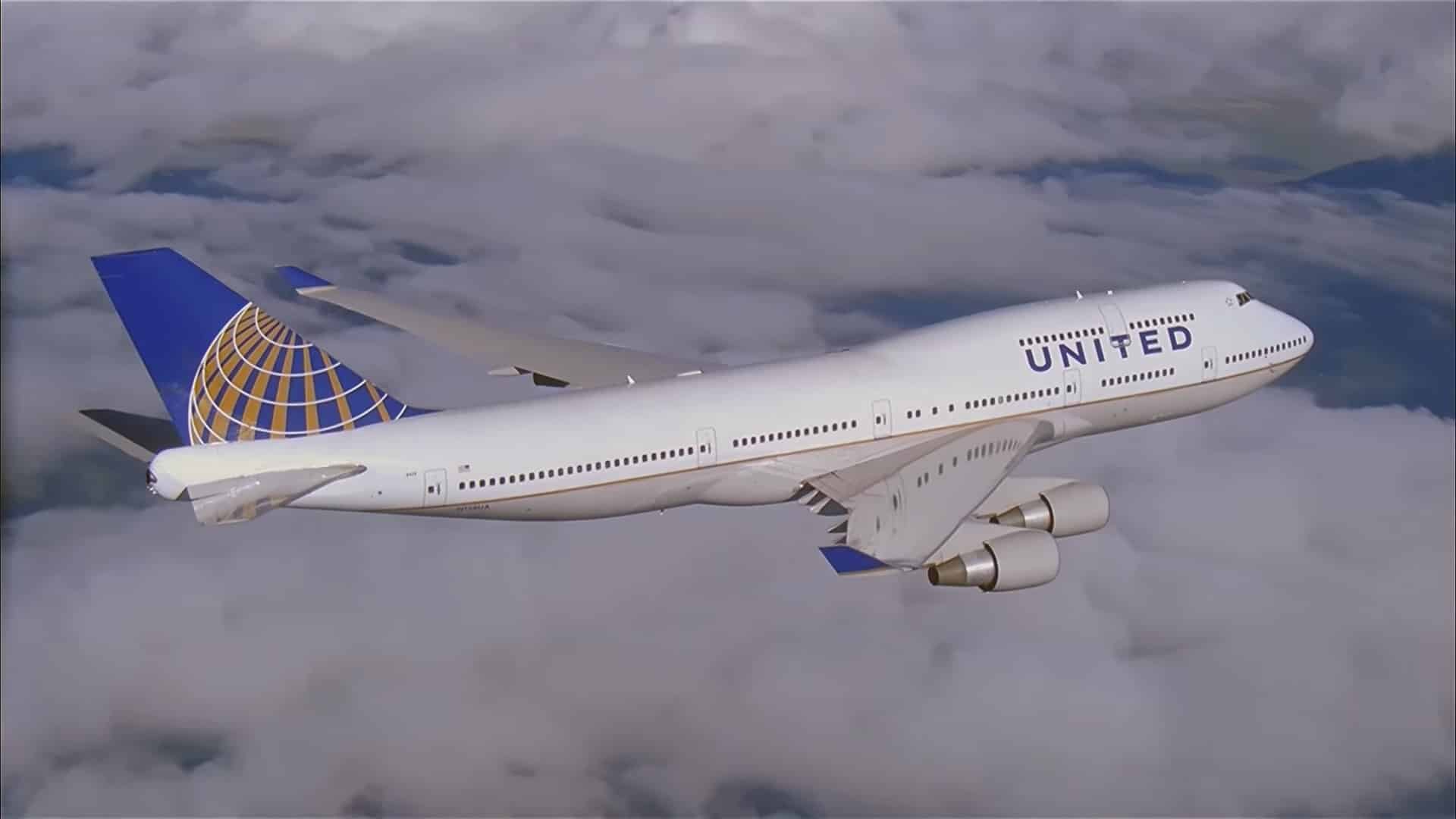 It is a reprint of Continental Airlines' first jumbo jet flight. In 1970, it was operated from the San Francisco base to Honolulu-Daniel K. Inouye Airport. In order to relive the atmosphere of 47 for years, the attendants on board will wear the uniforms specific to that period.

United has decided not to sell the seats on the upper deck, giving guests a chance to test this iconic space. 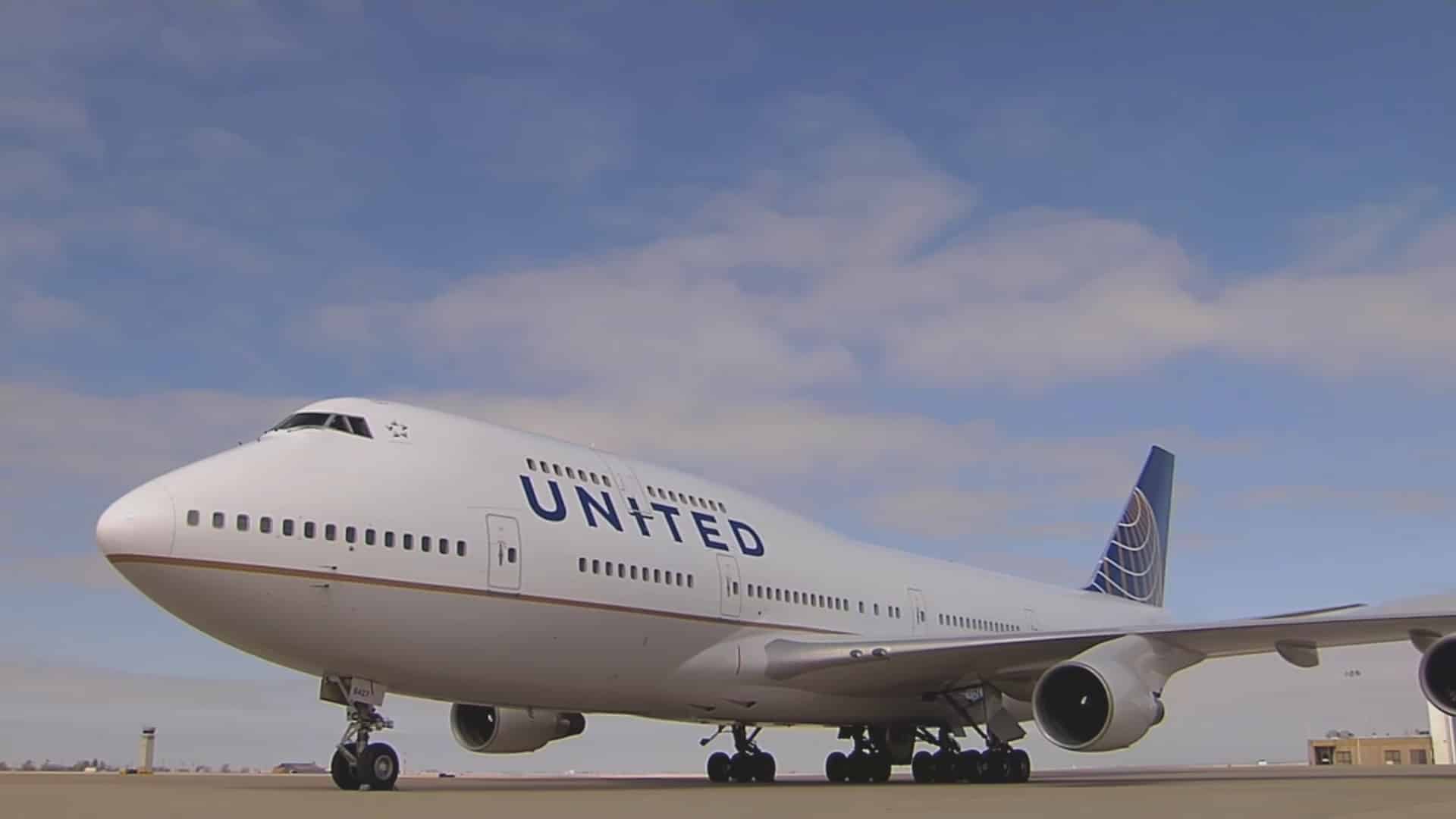 Previously, the last international flight with 747-400 will be operated on October 29, on the route Seoul - San Francisco!

Goodbye, Queen of the Sky!

Violent landing in Dublin due to hurricane Ophelia (Video)