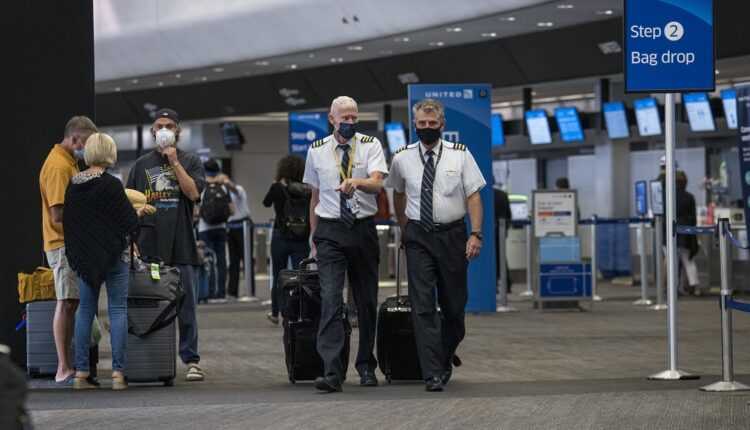 United Airlines, which has asked all of its US employees to be vaccinated since August, will lay off 593 unvaccinated employees. United Airlines gave them about two months to be immunized against Covid-19.

The airline is now preparing to fire 593 people who did not provide proof of vaccination. In early August, the company asked the 67.000 employees in the United States to be vaccinated, an obligation already in force since January, when the vaccines were made available to the public.

CEO Scott Kirby and Public Affairs Officer Brett Hart said in a message: "It was an incredibly difficult decision, but the safety of the team has always been our priority. For unvaccinated employees, the company will initiate a dismissal process, in accordance with a procedure negotiated with the unions.".

Less than 3% of the employees concerned, or almost 2.000 people, requested to be exempted from compulsory vaccination for medical or religious reasons. Of those who did not ask for anything, 99% were vaccinated. According to the Federal Law Enforcement Agency (EEOC), employers have the right to impose the vaccine on employees who go to work, except for medical or religious reasons.

ECDC updated the epidemiological index (September 30, 2021): Moldova, Armenia, Bulgaria and Belarus are on the red list; Austria and Switzerland go yellow; Germany, France, the Netherlands are on the green list!