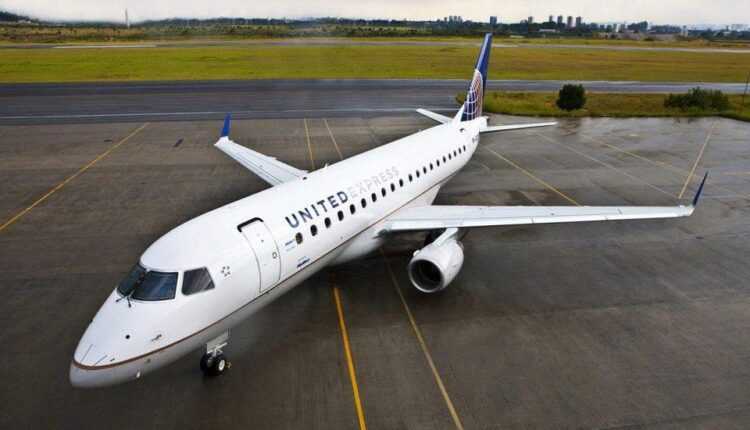 United has signed an agreement for 39 for Embraer E175 aircraft

Today, at the Paris Air Show 2019, United has signed an agreement with Embraer for 39 of E175 aircraft. By agreement, 20 airplanes are firm order, while 19 airplanes are optional.

The order is worth $ 1,9 billion, according to the list price presented by Embraer. Deliveries are expected to begin in the second quarter of 2020. These aircraft will replace older aircraft with 70 seats, currently operated by United regional partners.

39 of Embraer E175 aircraft for United

Including this new contract, Embraer has sold 585 of E175 aircraft to North American airlines. From January 2013 until now, Embraer has gained over 80% market share in the 70-76 aircraft segment.

Embraer is the world's largest manufacturer of commercial aircraft up to 150 seats, with over 100 customers worldwide. For the E-Jet program only, Embraer registered orders for 1.800 aircraft. So far, 1.500 has delivered aircraft.

Today, E-Jet aircraft fly in the fleet of 75 customers from 50 countries. The E-Jet family of aircraft is versatile, with capacities from 70 seats to 150 seats. Embraer aircraft can be found in the fleets of low-cost companies, major and regional carriers.

Virgin Atlantic has ordered 14 A330-900 aircraft for fleet expansion