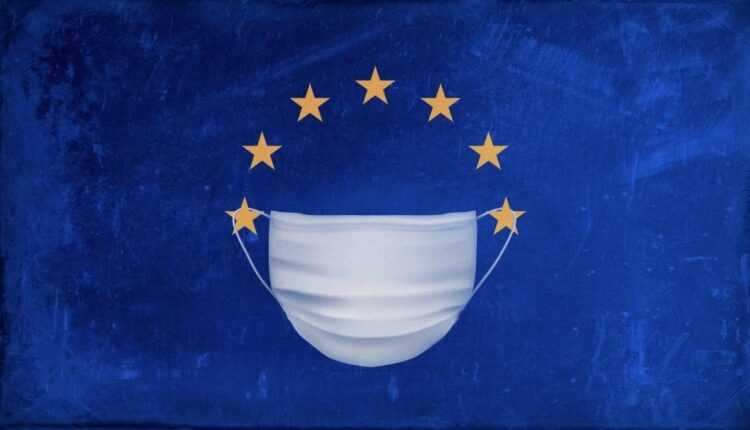 The European Union has urged six Member States to lift the current restrictions, which are seen as too harsh.

The European Union has urged six Member States - Germany, Belgium, Denmark, Sweden, Finland and Hungary - to lift the current border restrictions, imposed on their ports and airports to control the COVID-19 pandemic and to allow the free movement of citizens of the European Union.

The European Commission has said that certain measures, imposed on the territory of the six countries and at border crossings, impede the free movement of people in the EU more than necessary, according to information on the Schegenvisainfo portal, quoting a letter sent by the European Commission and reported by German news agency DPA.

Much information is needed on the criteria used to classify countries.

European Union authorities have called for the importance of a coordinated approach to restrictions on freedom of movement. and try to prevent a protection situation similar to that which occurred in the spring of 2020, when most Schengen countries imposed border controls to prevent the spread of coronavirus, completely paralyzing travel and activity in various strategic sectors.

Among the points raised in the letter to Ambassador Clauss, the Commission raises the issue of border controls that Germany has with the Czech Republic and Slovakia. The European Union executive has requested "More information on the criteria used to classify countries in this way".

The governments of the six countries have 10 days to respond to the Commission after receiving the request. Under EU law, if Member States do not take the necessary action, the Commission can take legal action against them.

We remind you that Angela Merkel said that European partners will launch a coronavirus vaccination passport which could make the trip to the European Union (EU) possible.

Austrian Airlines resumes flights to Montreal and New York, starting in May 2021.