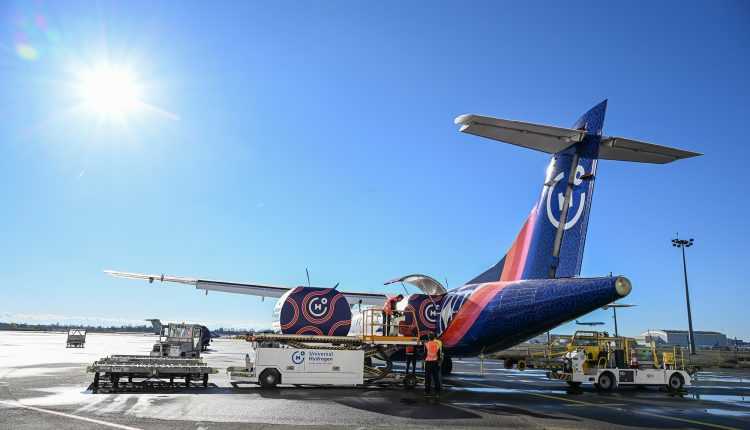 The company released a video of the test on January 19, 2023. According to Universal Hydrogen, filming of the test drive will take place soon as it continues to progress on the Dash 8, registration N330EN.

The company plans to start operating hydrogen-powered passenger flights from 2025. In September 2022, it signed a collaboration agreement with DAT, a regional airline in Denmark, which also offers ACMI and wet-lease solutions, and Everfuel, a Danish energy production and distribution company.

Qatar Airways will be the new sponsor for Formula 1! The collaboration between Formula 1 and Emirates has ended due to taxes!