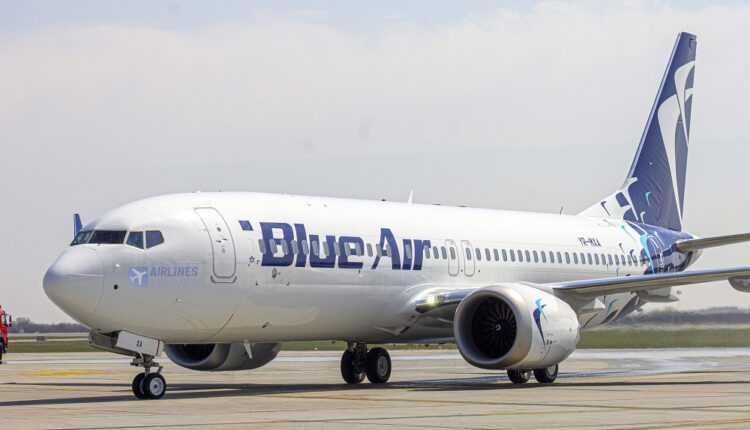 Up to 2 daily flights Bucharest - London Heathrow with Blue Air, from April 30

Starting with April 30, 2021, Blue Air introduces two flights a day between Bucharest and London Heathrow T2, becoming the largest carrier on this route. Ticket prices start at 29,99 Euro / segment, all taxes and a free change included.

Just five months after the successful launch of the route on December 1, 2020, Blue Air increases the frequency of flights between Bucharest - London Heathrow Terminal 2 to two per day, becoming the largest airline operating between Bucharest and London Heathrow, the main airport in The UK and one of the best connected hubs in Europe and the world.

TAROM is still flying on this route, and British Airways will re-enter on May 18.

April 21 in aviation: the first news filmed from the air; Sukhoi Superjet 100 made the first commercial flight