The choice to land at the airport in SIBIU, for carrying out support flights during a military exercise, was influenced by the technical-operational characteristics offered by the AIS airport infrastructure, these meeting the minimum operating conditions for an aircraft of similar capacity. 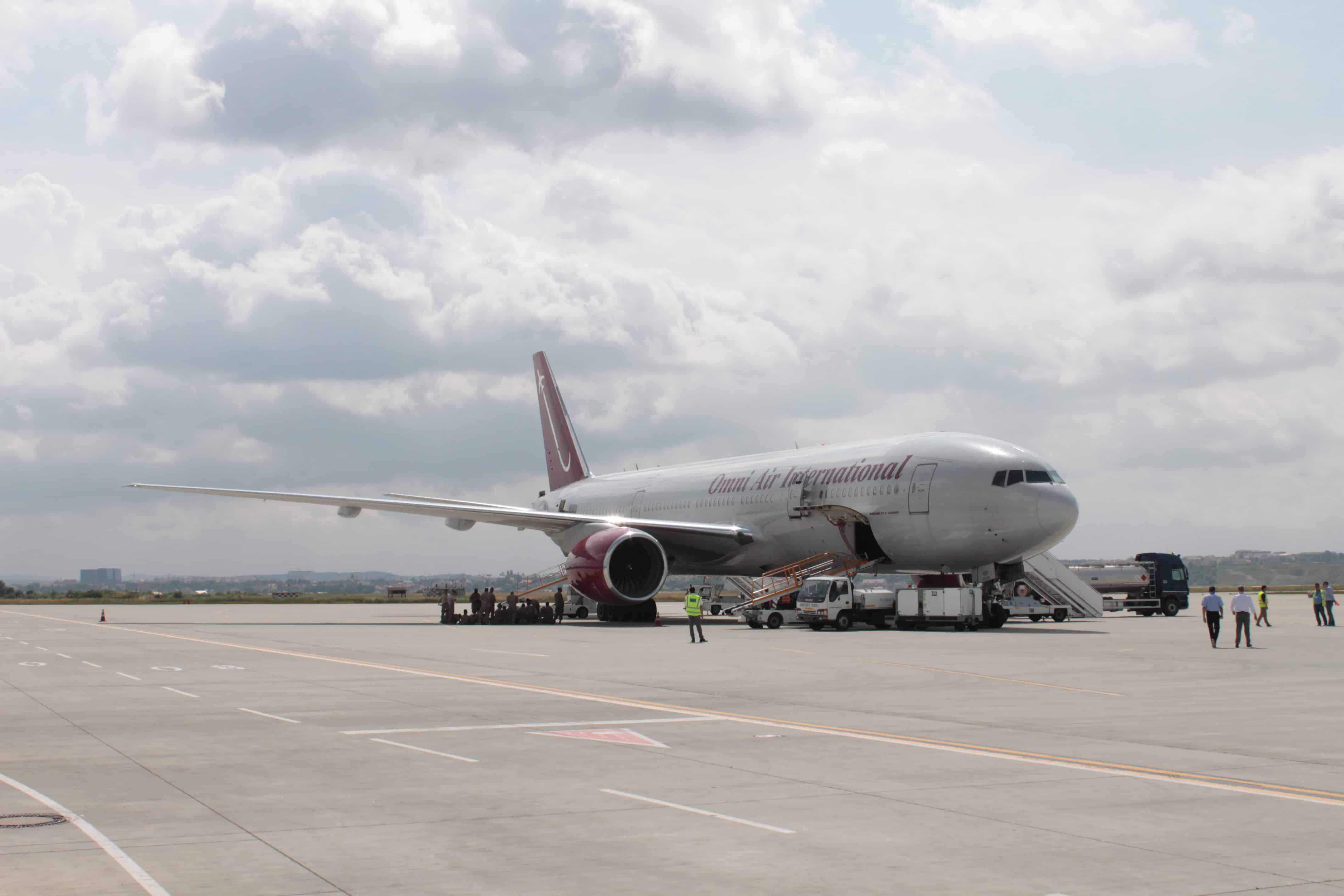 Several readers asked us why this flight was so publicized and what was special about it. Given that it was the first Boeing 777-200ER aircraft in Sibiu I think it can say a lot. Neither the airport nor the aircraft stand out if we take them separately, but together they have generated a major interest.

This flight demonstrated that the airport in Sibiu is also ready to receive large capacity aircraft. It is not enough to have a compatible runway, but you also need the platform and the treadmill to be able to maneuver an aircraft like the Boeing 777-200ER. The infrastructure and the staff of the Sibiu International Airport have shown that they can.