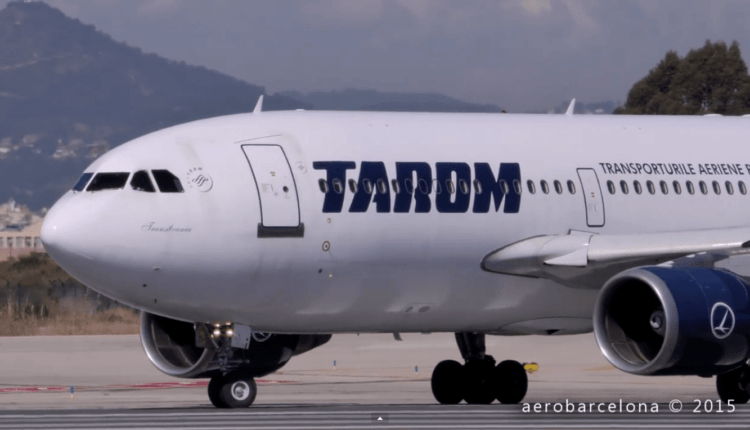 (Video) Airbus A310 TAROM in Barcelona - landing and taking-off

Airbus aircraft A310-300 (YR-LCA) TAROM „Transilvania” was filmed in Barcelona. He operated the flight TAROM NONE Bucharest - Barcelona - Bucharest.

This year, the aircraft Airbus A310 TAROM were also filmed at:

From 29 to March 2015, TAROM will introduce you daily flights on the route Bucharest - Barcelona!