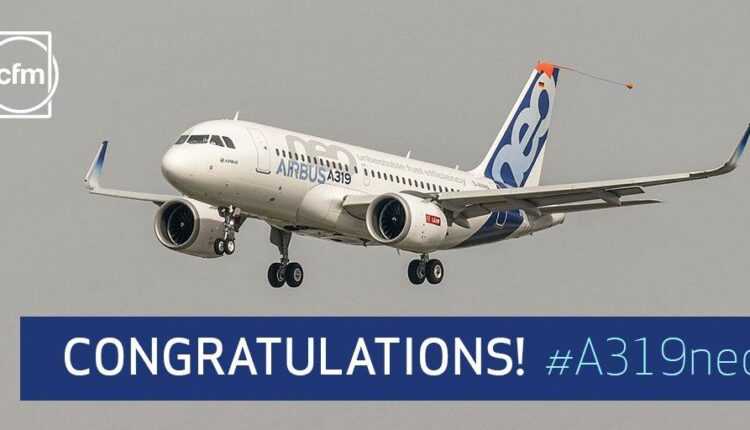 On 31 March 2017, Airbus and Boeing ticked the 2 milestones in the calendar. The first NOTHING-NOTHING Dreamliner operated the first test flight. At the same time, Airbus raised the ground first Airbus A319neo.

The inaugural flight operated by Airbus A319neo, the 3 member of the NEO family, lasted about 5 hours. The aircraft took off from the Airbus base in Hamburg-Finkenwerder and landed in Toulouse. The model is powered by engines CFM International LEAP-1A. 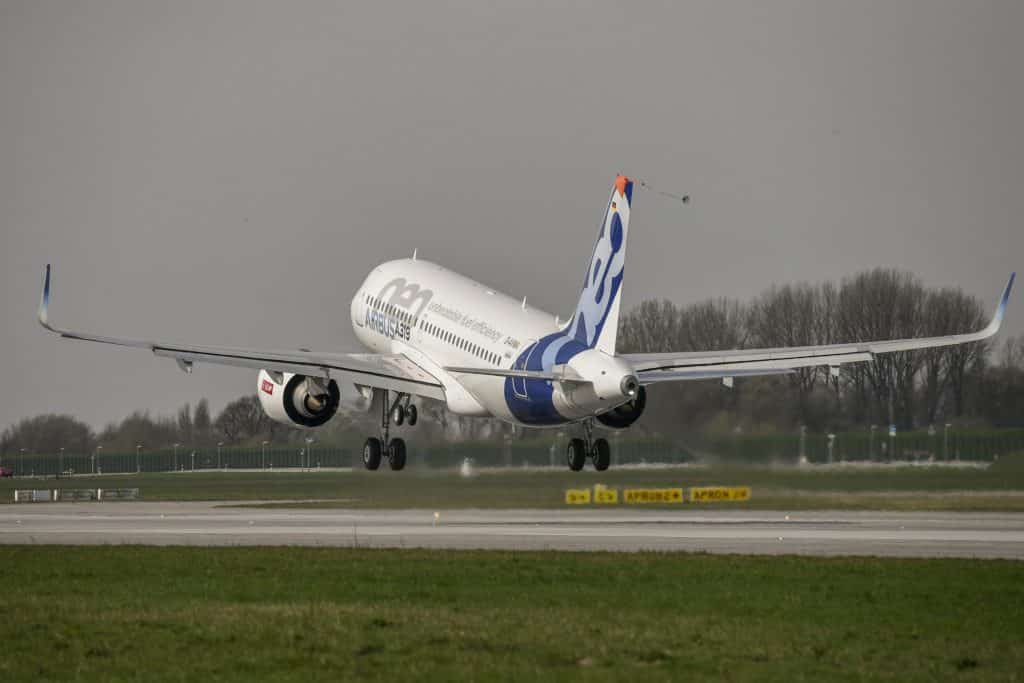 At the helm were the Airbus test pilots - Michel Gagneux and Eckard Hausser. The two were accompanied in the cockpit by flight engineers: Jean Michel Pin, Sylvie Loisel-Labaste and David O'nions. 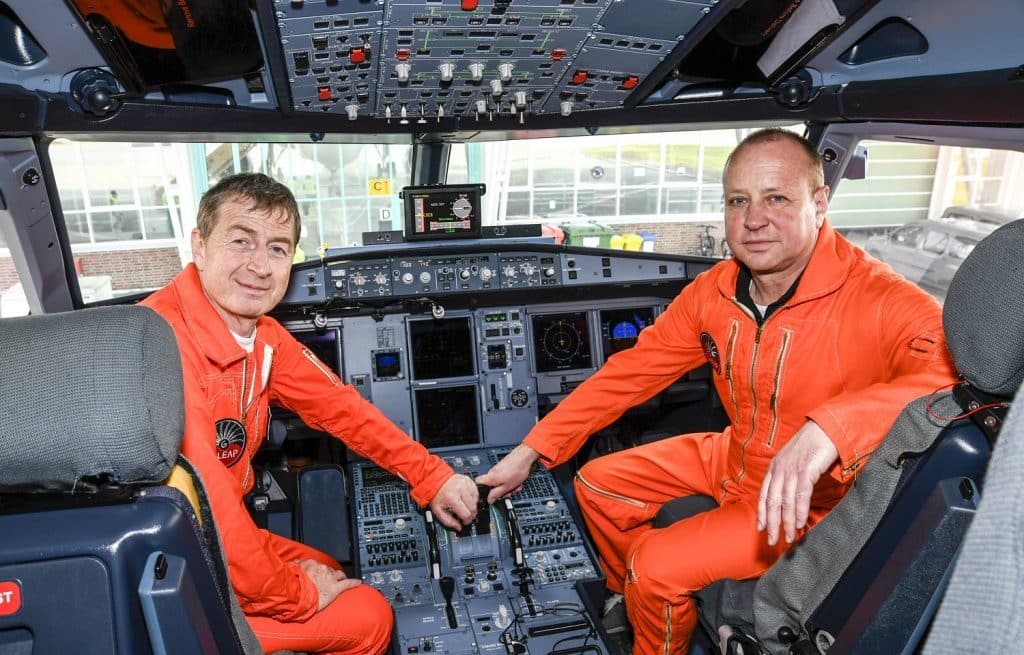 Airbus A319neo is noted for the same efficiency in operation as the older brothers - A320neo and A321neo. Thus, Airbus offers customers a wide range of aircraft from the NEO family, which have transport capacities between 100 and 240 seats, depending on the requests of air carriers. A319neo is targeted at short and medium flights in crowded markets.

To date, Airbus has reported orders for 5000 aircraft from 90 customers worldwide.