There are rare cases, which are right, in which passenger aircraft end up being escorted by fighter jets. This can happen when the restricted airspace is breached or when the pilots are not identified. 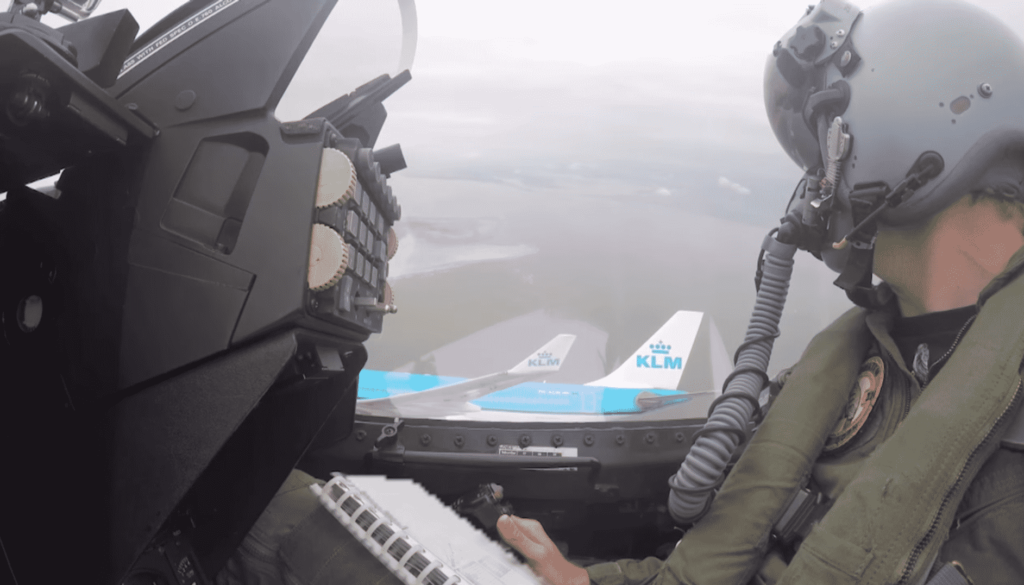 But it also happens for entertainment, especially at aviation shows. KLM presents us with a new episode from the KLM Cockpit Tales movie series. An aircraft Airbus A330-200 KLM is accompanied by 2 F-16 Fighting Falcon fighters at Royal Netherlands Air Force. Follow the pictures above, during the preparations for the parade!

Airbus A350 XWB, presented in China