24 November 2016 will remain in the history of commercial aviation. First Airbus A350-1000 operated successfully the inaugural flight and took an important step towards certification. 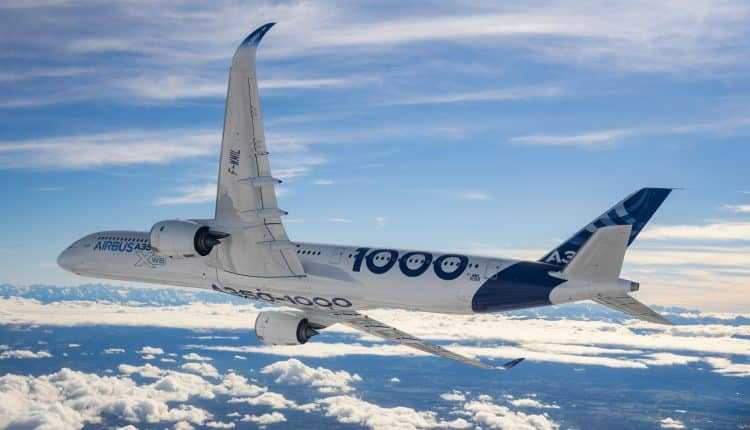 At the helm were test pilots, Hugues van der Stichel and Frank Chapman, and the flight engineer, Gérard Maisonneuve, oversaw the operations.

Airbus A350-1000 it was accompanied by a plane, from which some maneuvers were filmed and photographed, images that you could see in the article.