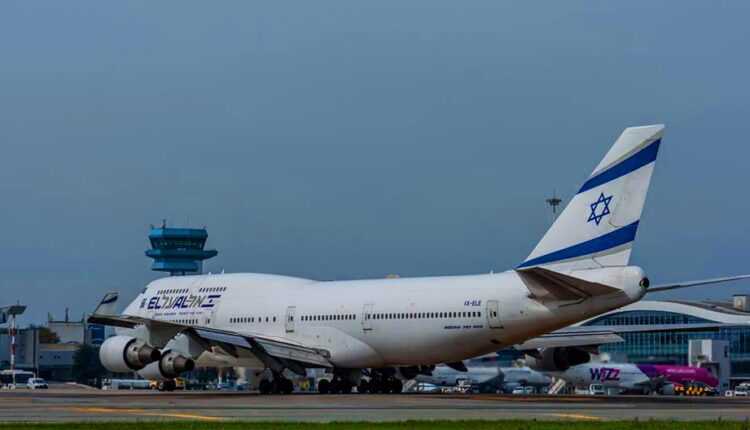 It's not the first time a jumbo jet arrives in Bucharest. There are other airlines that operate cargo or passenger flights with this type of aircraft. On 22 February 2015, a Boeing 747-400F landed in Bucharest.

We do not know why EL AL chose to fly with jumbo jet in Bucharest, but there is probably a higher demand from passengers and most likely more cargo.

According to information provided by Cristian Dumitru, the flights operated today with 747-400 had a good load factor. On the Tel Aviv - Bucharest flight, there were 206 passengers (51% LF). There were 341 passengers on the return flight (83% LF).