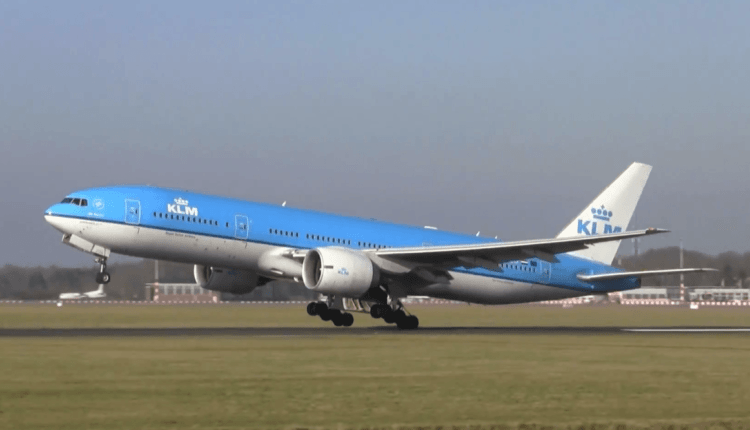 Procedure of Touch & Go is a common one among pilots, but it is not abused. In the example above, it is clear that it was a training procedure. The aircraft only reached the runway with the rear train and then gained altitude, the engines being fully engineered. Such procedures may also occur when the pilots observe that they cannot operate a complete landing for various reasons and prefer to reposition the aircraft for a full stop landing.