By Sorin Rusi On NO ONE. , NEVER
0 379
Share
Delayed plane? Flight canceled? >>Claim compensation now<< for delayed or canceled flight. You can be entitled to up to € 600.

The Japanese air operator, All Nippon Airways, will receive a Boeing 787-9 Dreamliner in a livery "Star Wars“, A color scheme dedicated to the R2-D2 robot. At the same time, the new livery marks the launch of the 7th episode of the Star Wars series, which is also known as "The Force Awakens" (December 18, 2015).

The aircraft will operate a number of international routes starting this year. "The R2-D2 project"Is part of a five-year deal with Disney, the owner of the Star Wars license. 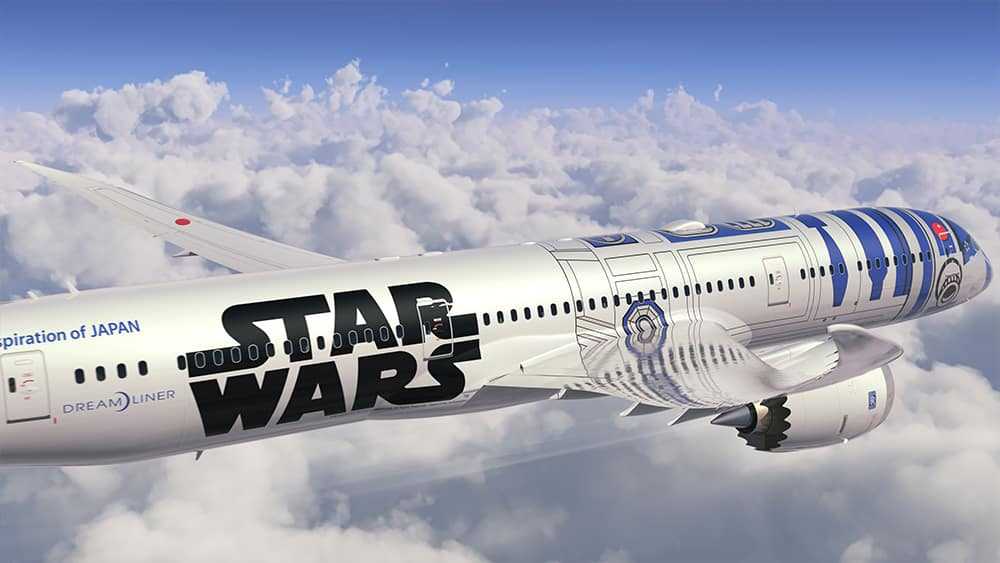 Winners of the photography contest "Aeromania 2015"