Tomorrow begins Paris Air Show 2015, the largest exhibition of aircraft and aeronautics this year. Bombardier, a Canadian manufacturer of aircraft, locomotives and other types of vehicles, will participate in this exhibition with several types of aircraft.

Bombardier will take part in the Le Bourget show with 4 aircraft: CS100 in livery Swiss International Air Lines and CS300 from the Cseries family, CRJ1000 NextGen in the livery HOP! Air France and an aircraft of the type NEXT NextGen. 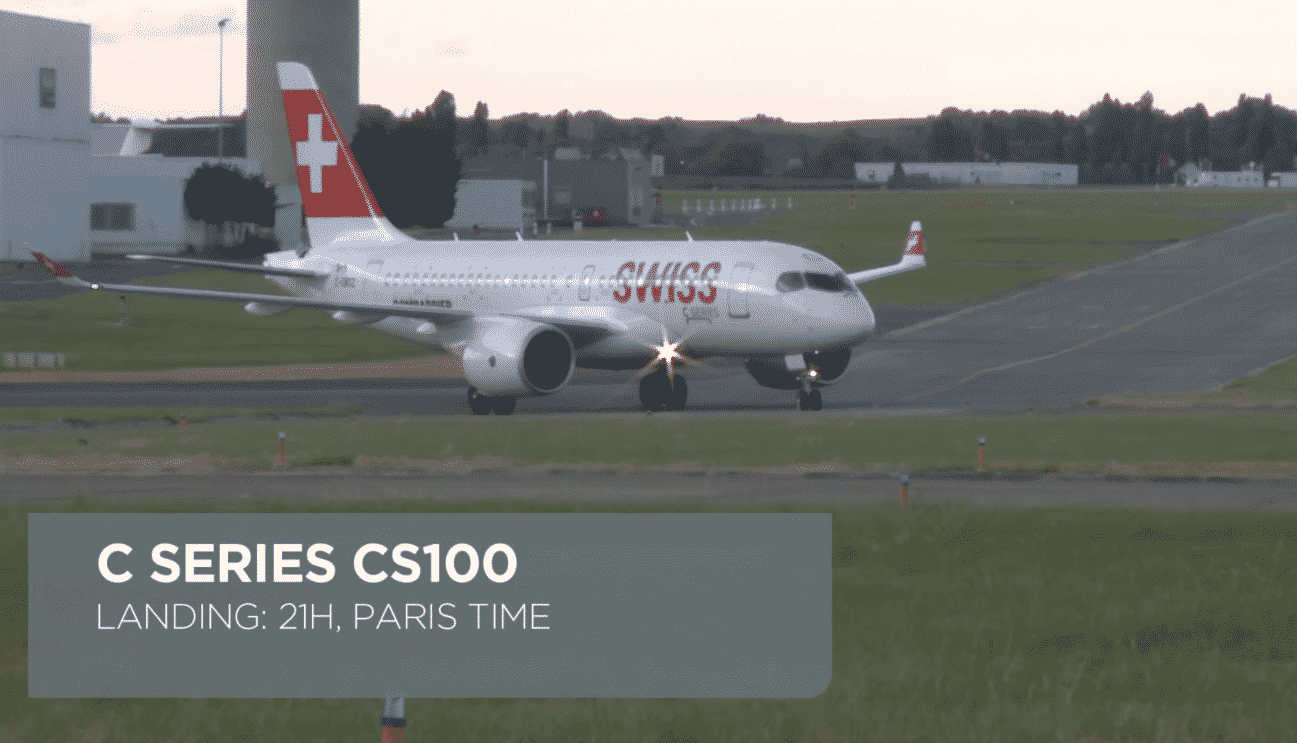 After the event, the Bombardier CS300 aircraft will fly to Belfast, Northern Ireland, and the CS100 SWISS will fly to Zurich. Swiss International Air Lines is the launch customer for Bombardier CS100 and is working hard for a successful launch in operation, starting with 2016.

Turkish Airlines expands its operational network to Austria and Germany